You are here:
2017Extreme WeatherPrecipitationStorms 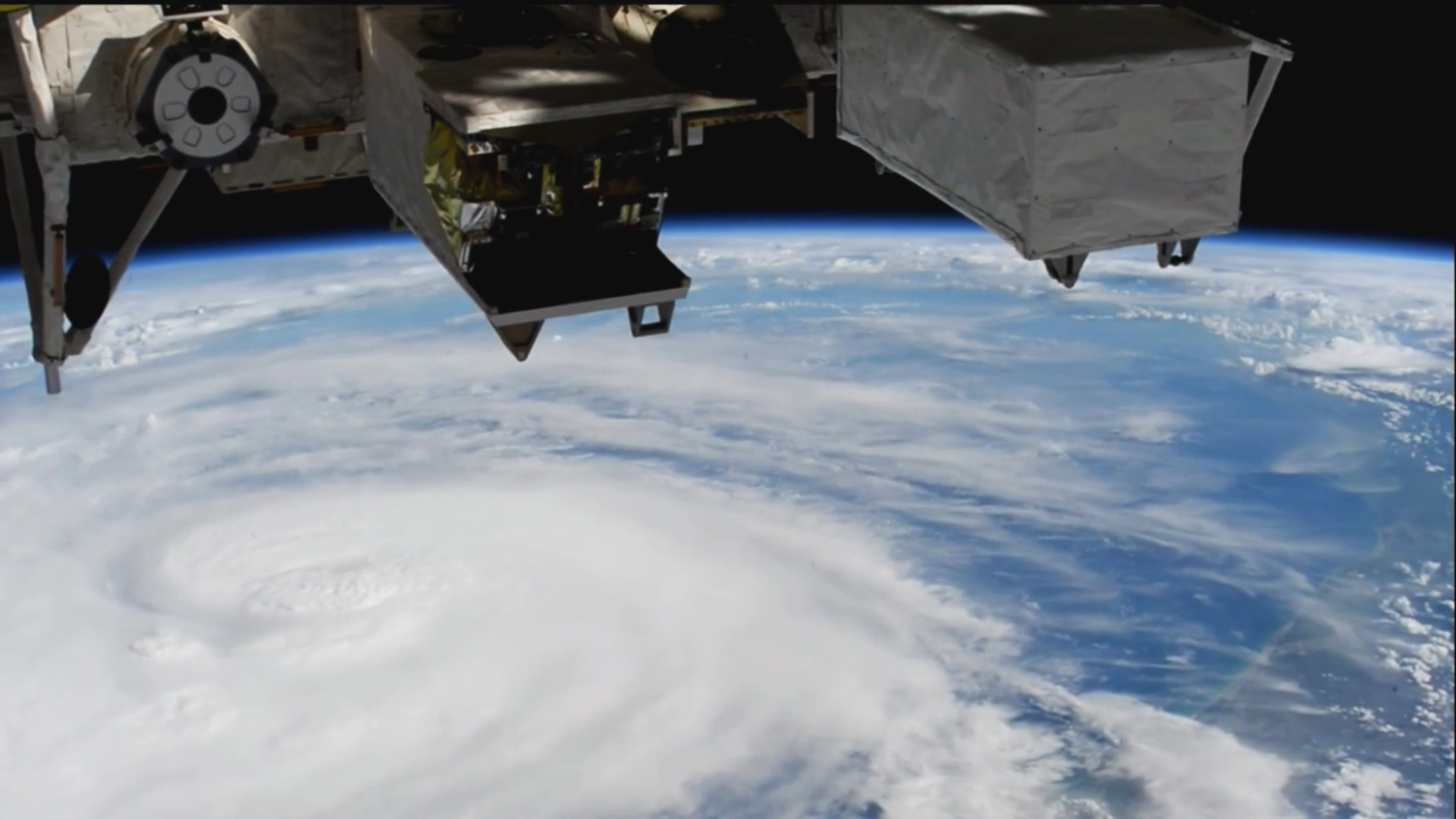 Bloomberg: Hurricane Harvey Has All the Ingredients to Become a Monster https://www.bloomberg.com/news/articles/2017-08-25/harvey-s-perfect-storm-recipe-warm-water-calm-air-up-high

Harvey poses an unusually complex, multifaceted, prolonged, and dangerous threat over the next several days to parts of South Texas, including the central TX coastline as well as locations well inland.

Localized multi-day rainfall amounts could be as much as 35″, according to the National Hurricane Center (NHC).

Union of Concerned Scientists notes on Climate and Hurricanes:
Research in this area suggests that hurricanes in the North Atlantic region have been intensifying over the past 40 years.

Since the mid-1970s, the number of hurricanes that reach Categories 4 and 5 in strength—that is, the two strongest classifications—has roughly doubled.

Measures of the potential destructiveness of hurricanes (a measure of the power of a hurricane over its entire lifetime) also show a doubling during this time period. Indices for hurricane activity based on storm surge data from tide gauges further indicate an increase in intensity.

Warm ocean temperatures are one of the key factors that strengthen hurricane development when overall conditions are conducive for their formation and growth.

The rising of warm, moist air from the ocean helps to power the storm. http://www.ucsusa.org/global_warming/science_and_impacts/impacts/hurricanes-and-climate-change.html

Support the next video as a Patreon http://patreon.com/ClimateState Thank You!