You are here:
History 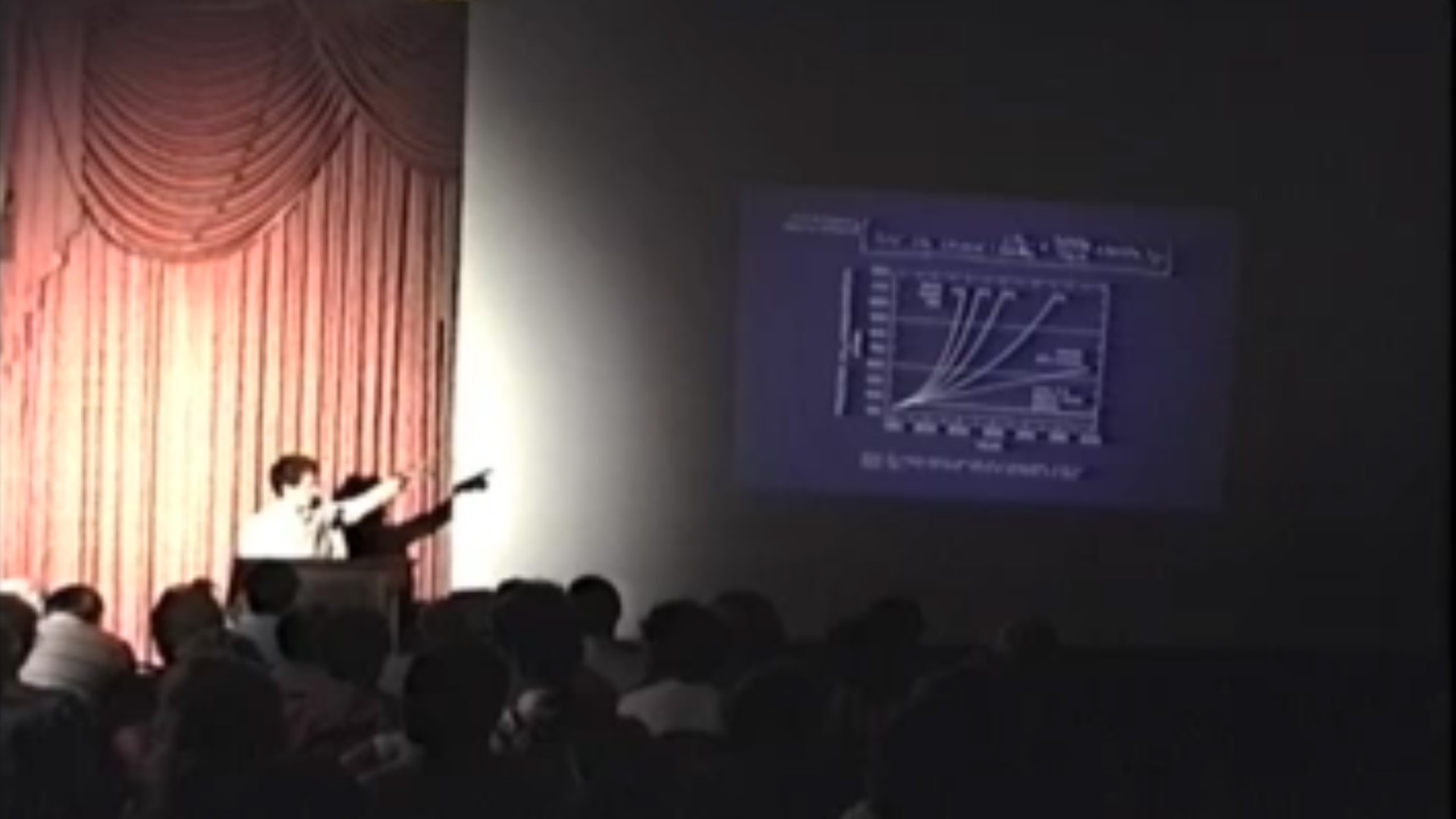 He argues that in order to have a functional democracy, voters must understand the basics of these important issues so that they can make informed decisions. This talk is part of the Walter Orr Roberts Public Lecture Series presented by the Aspen Global Change Institute. Recorded in Aspen, CO on July 30, 1990.