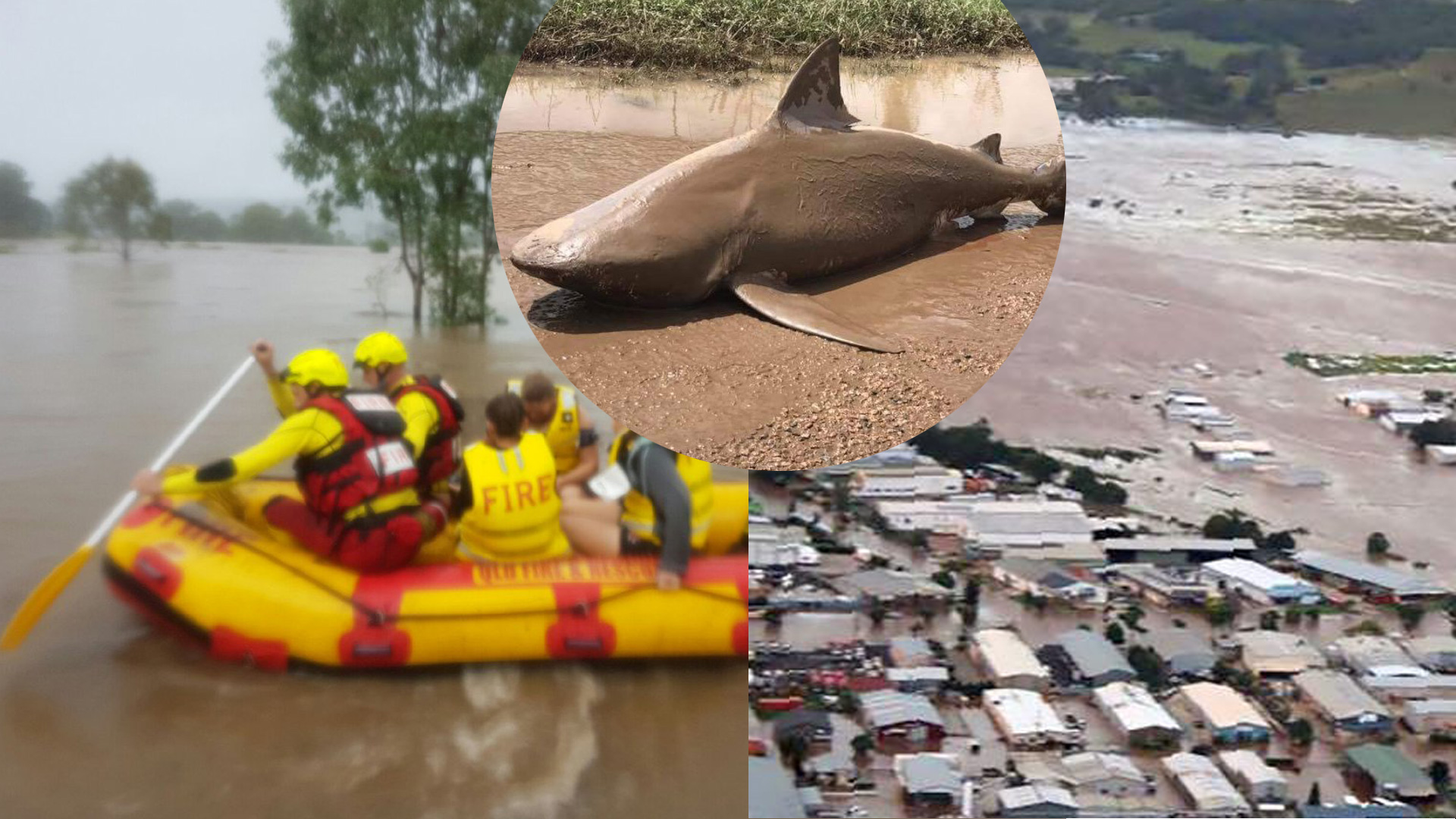 National Warnings Summary http://www.bom.gov.au/australia/warnings Residents of low-lying parts of Logan and the Gold Coast have been told to move to higher ground as a “wall of water” heads towards the region. The Gold Coast council has told residents near the northern suburbs of Stapylton and Jacobs Well to evacuate, and warned those who remain behind they risk being trapped by floodwaters for several days. Residents in low-lying areas around Beenleigh have also been told to get out as the Albert River continues to rise towards a possible 130-year record level.

Major flooding is affecting areas of southeast Queensland and northern NSW, where some parts received up to 789 mm of rain in the 24 hours to midnight.
Roads have been turned into rivers and rescues are under way as flood levels around Brisbane match those seen in the disastrous fatal deluge of 2011. Some parts of southeast Queensland and northern NSW have seen their worst flooding since 1954.
http://www.news.com.au/technology/environment/tourists-warned-not-to-drink-water-as-cyclone-debbie-causes-more-flooding-evacuations/news-story/d4fa38916cf353c393f3fc0816189f1f

Torrential rain has flooded towns and cities in northern NSW, with fears lives have been lost. http://www.smh.com.au/nsw/nsw-floods-torrential-rain-hits-lismore-northern-rivers-region-after-cyclone-debbie-20170330-gvahow.html

Climate Council warns Queensland will be hard hit by violent storms as the earth warms up http://www.abc.net.au/news/2017-01-19/fears-queensland-could-experience-more-extreme-weather/8193844