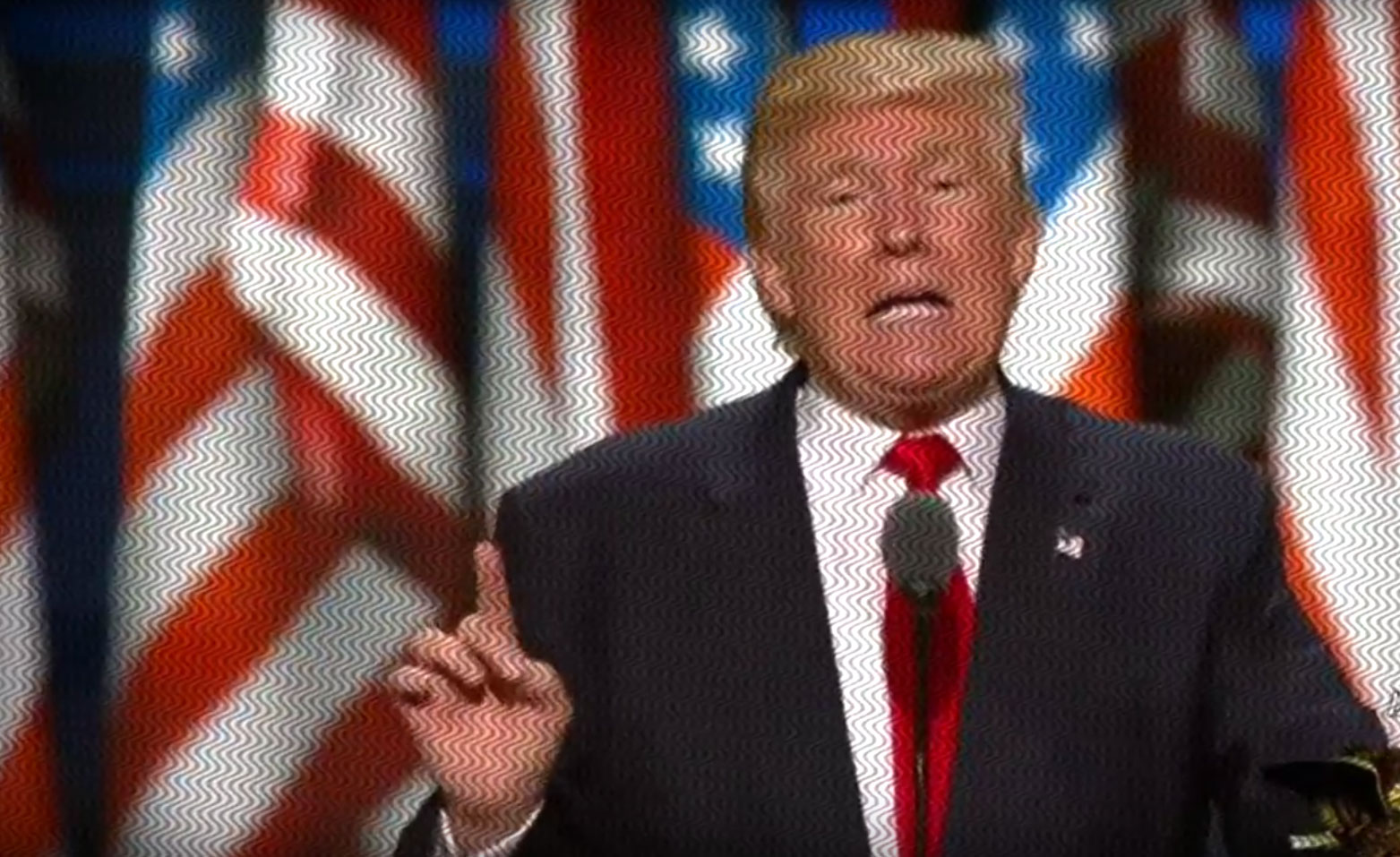 Now under attack, EPA’s work on climate change has been going on for decades http://theconversation.com/now-under-attack-epas-work-on-climate-change-has-been-going-on-for-decades-74065