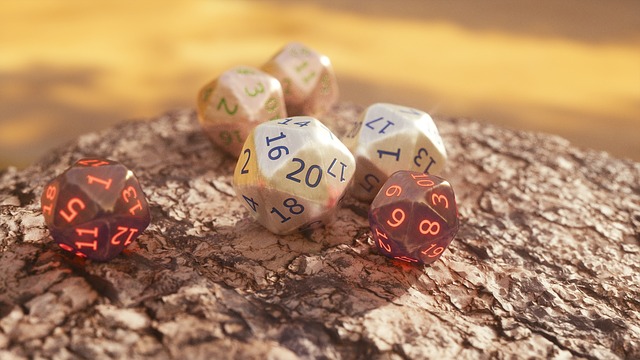 A reminder of a nice story on betting, and what such a challenge means.

Climate scientist and a climate economist made £2,000 from two Global Warming Policy Foundation (GWPF) advisors, for a bet they made on the odds of global warming back in 2008.

The record warmth of 2015 just made me £1,334 richer. While the extra cash is a nice bonus, it sadly demonstrates that the atmospheric dice remain loaded towards increasing climate change.

So, how did I turn increasing temperatures into cash? About five years ago I was at a conference in Cambridge where most of the participants were sceptical about the influence of humans on the climate. I took the microphone and asked if any of them would care to make a £1,000 bet with me about whether 2015 would be hotter than 2008. Two brave souls, Ian Plimer and Sir Alan Rudge, agreed.

It’s easy for those who deny the threats associated with human-caused global warming to talk a big game. For their efforts they’re often paid handsomely via the web of denial, media outlets that practice false balance give them undeserved prominence, and in most cases they’re old men who won’t live to see the worst consequences resulting from their efforts to delay climate action.

Now, we just need some sort of online service who helps to streamline such betting, after all each denier would certainly bet against the dice odds of warmer years to come, wouldn’t they?

At the 2015’s American Geophysical Union conference – the largest gathering of climate scientists in the world – several scientists were holding a session on this very topic (Annan is one of the invited speakers):

Opponents of science-informed policy cite uncertainty as a reason to delay action. Mainstream science acknowledges and objectively quantifies uncertainty, whereas opponents often use the language of certainty. Because communication is typically more persuasive when a message is conveyed with certitude, contrary voices may appear stronger than scientific voices to the public. To redress this imbalance, we must find a way to determine whether expressed opinions represent true opinions. One longstanding method is through wagering, and this session will examine the role of bets in exposing actual beliefs related to climate change and associated risk.

In other words, if you’re as confident as Plimer and Rudge that global warming is nothing to worry about, put your money where your mouth is like they did. Chris Hope also discussed the possibility of implementing climate betting markets, and noted:

… they could offer a financial incentive for people who disagree about the likelihood of climate change to carefully assess the risks, instead of just shouting their disagreement across the void.

If we do nothing, all the signs are that dangerous climate change is one of the safest bets around.