You are here:
2016EfficiencyEnergy 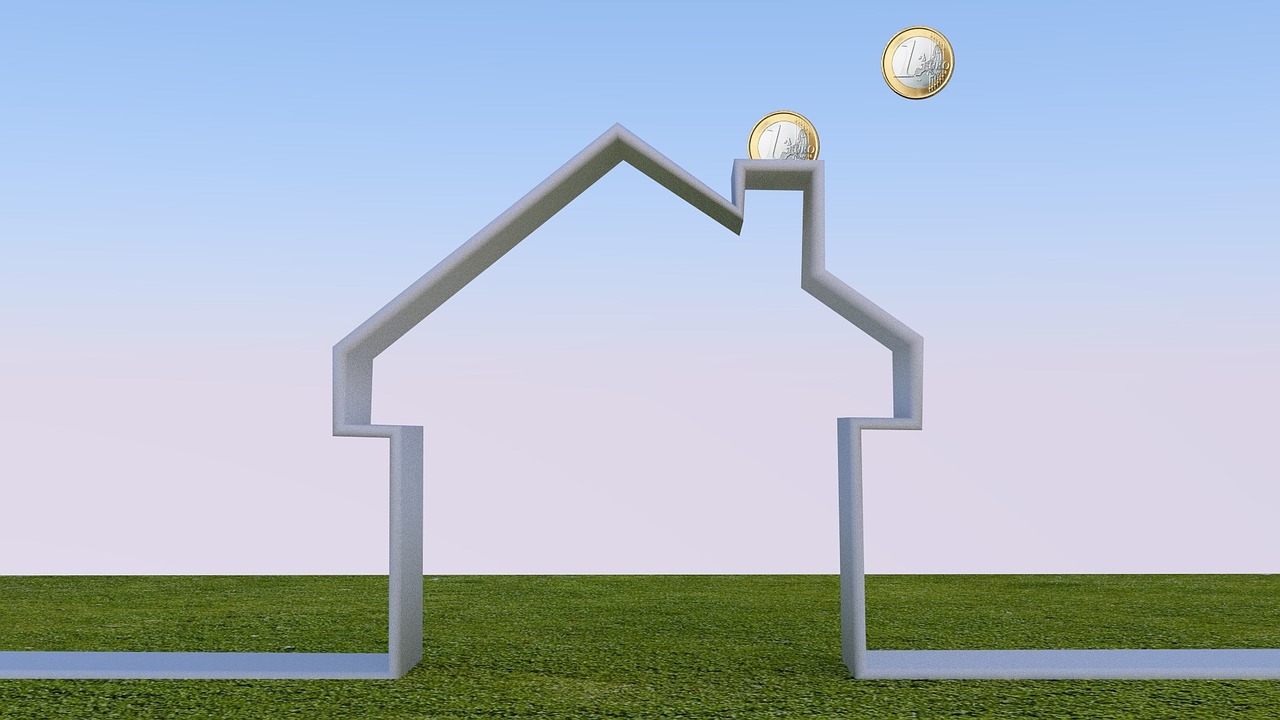 Shape up or ship out – that’s the message we’re sending to any landlords who fail to modernise their properties to improve safety and reduce carbon emissions.
Yet, in the UK, the rules and regulations restricting landlords are few and far between – not least because a large number of MPs are also landlords.
According to figures from the Guardian, the number of MPs supplementing their incomes by acting as landlords has risen by a quarter since the last parliament, with almost a third of MPs now letting properties.

This means that a much higher proportion of MPs are landlords than the general population. And it’s undoubtedly swaying the legislation being passed where housing is concerned.

State of the nation

The country is caught in the grip of housing problems that would have barely been acceptable a hundred years ago.
When you look at the number of luxury houses which have been built in the country over the past decade (most notably in London), the blight of poor housing is even more pronounced.
As the rich enjoy brand new living rooms and beautifully warm bedrooms this winter, the poor are left with asbestos in the walls, heating that sputters on and off like a broken engine, and walls beset by mould and chipped, plastering paint.

The impact on the environment

And the problems faced by the housing market don’t only have an impact on tenants. They’re actively destroying the environment.
With poorly optimised houses and flats, more energy is wasted, hastening climate change and playing havoc with environmental change.
If you’re an ecologically conscious landlord who’d like to make positive changes to your property portfolio, here are a few things you can do.

Installing insulation in the walls of your property will reduce the amount of heating used by your tenants, vastly improving their heating bills and lowering your carbon footprint. And it won’t necessarily cost you an arm and a leg, especially if you explore government grants for insulation (of which there are a few).
To ensure safe insulation, hire an asbestos sampling company that can check for trace levels of asbestos and have it removed effectively and permanently. So you can rest easy that your building is safe and secure for yourself and future tenants.

The number of houses with single glazed windows remains high, and it’s wasting energy and heat. Although installing new windows is expensive, it’ll pay off in the long run.
Can you think of any bright ideas on how to make your properties more energy efficient? Then let us know in the comments below.