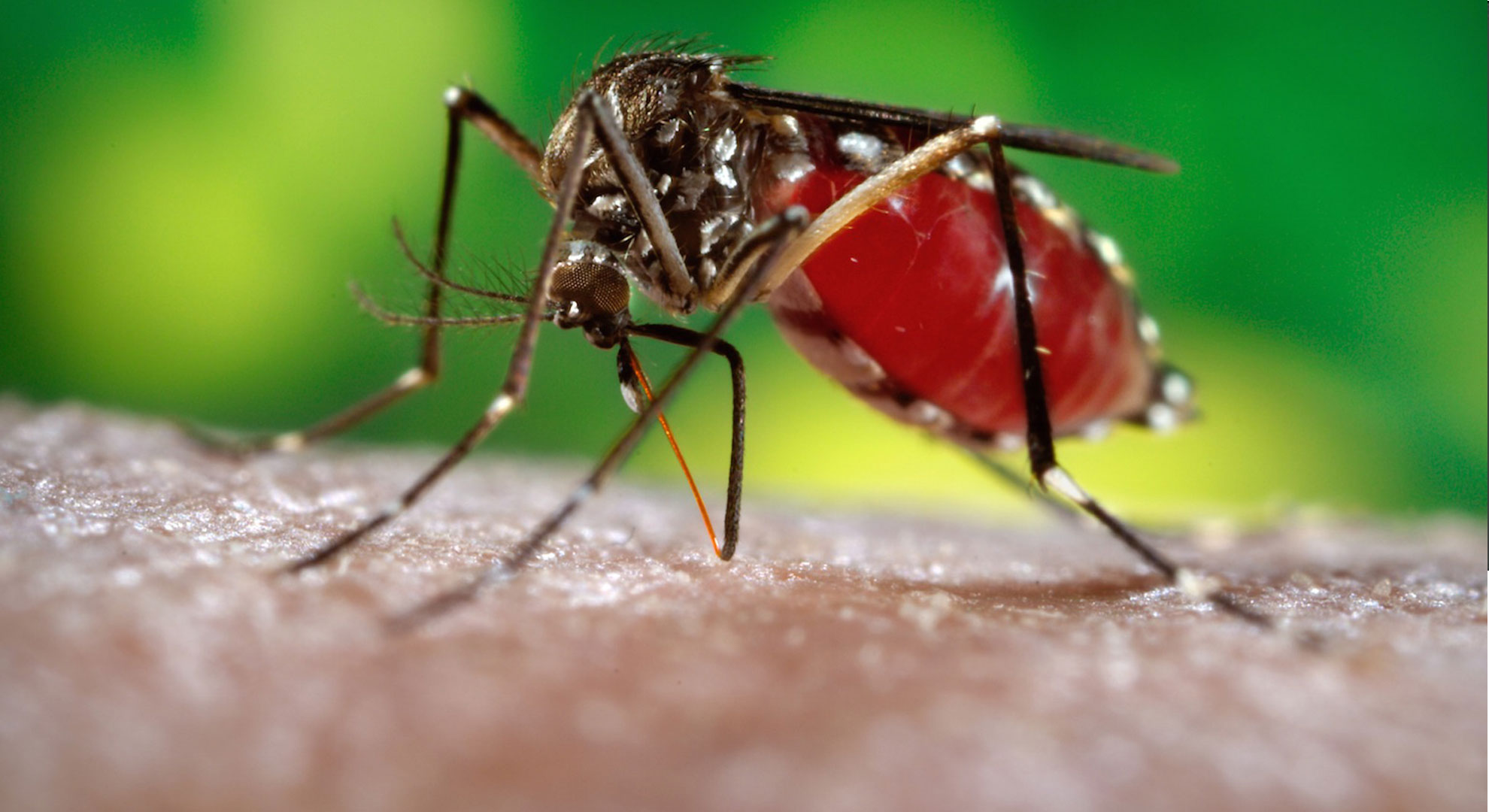 Climate change is expected to alter the geographic and seasonal distributions of existing vectors and vector-borne diseases [Likely, High Confidence].

Rising temperatures, changing precipitation patterns, and a higher frequency of some extreme
weather events associated with climate change will influence the distribution, abundance, and prevalence of
infection in the mosquitoes that transmit West Nile virus and other pathogens by altering habitat availability
and mosquito and viral reproduction rates [Very Likely, High Confidence].

References
The Impacts Of Climate Change On Human Health In The United States – A Scientific Assessment
https://health2016.globalchange.gov/downloads

The first half of 2016 was the warmest such period by far in a record dating back 137 years http://blogs.discovermagazine.com/imageo/2016/07/19/first-half-2016-warmest-on-record