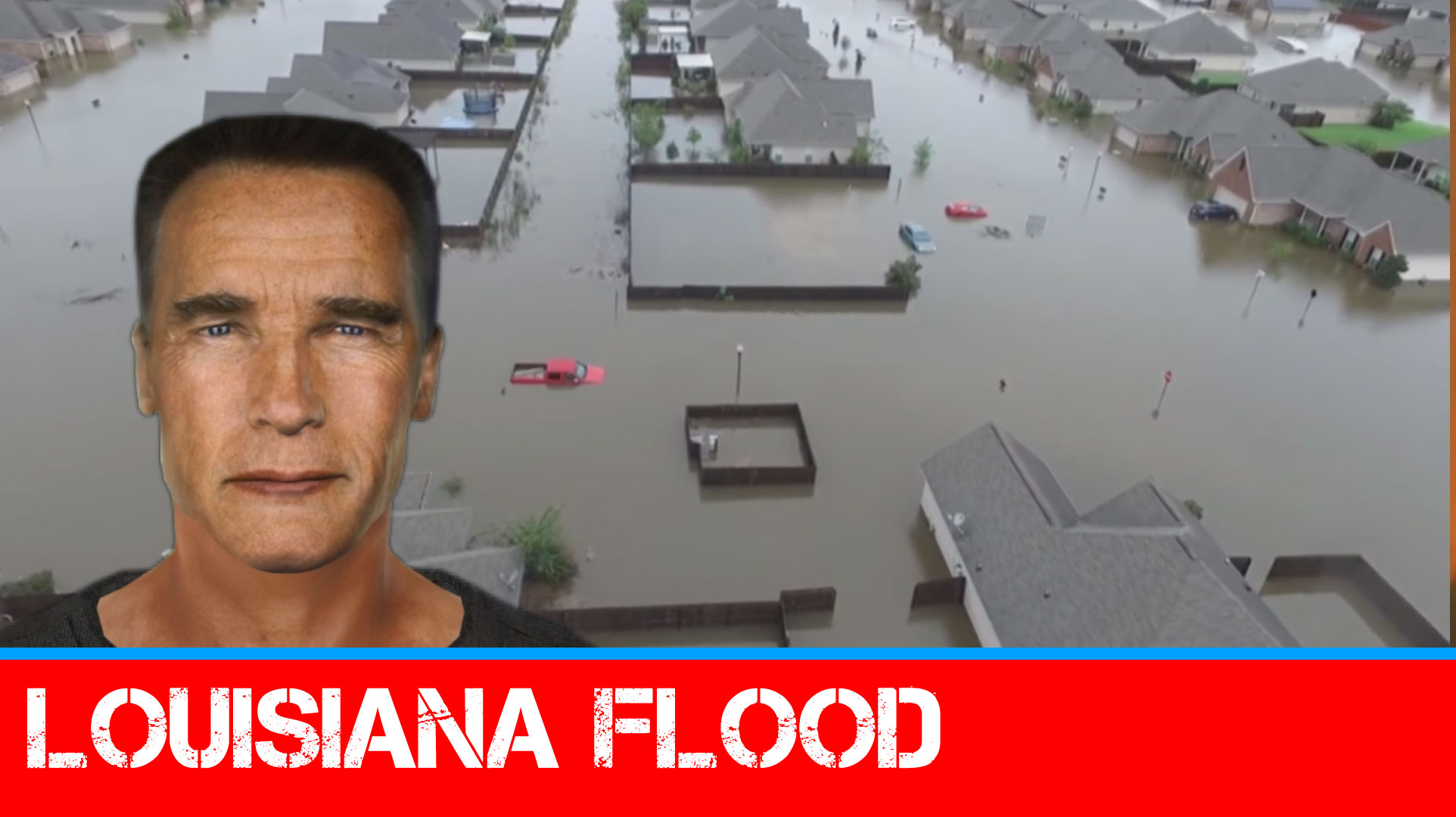 On August 10, 2016, it started raining in southern parts of the U.S. state of Louisiana, and didn’t stop for seven days. And resulted in catastrophic flooding that submerged thousands of houses and businesses.

Thirteen people died in the resulting flood. Rescuers saved and relocated 30,000 residents. Tens of thousands of homes and an estimated 100,000 insured vehicles were damaged, The National Insurance Crime Bureau said the number of uninsured vehicles damaged by flooding may be even more.

The American Red Cross called it “the worst natural disaster to strike the United States since Superstorm Sandy.”

The disaster was caused by two weather-related features, extreme humidity and near-stationary low pressure that hovered over the Gulf Coast for days.
Precipitable water — a measure of how much moisture is in the air over a certain location — was off the charts in Louisiana that week.

The moisture component is where climate change comes in — warmer air can hold more water vapor. As the air warms due to greenhouse gas emissions, the air gets more humid, and there’s more moisture that generates more rain.
Today scientists expect this kind of event to happen, on average, every 1-in-30 years somewhere along the northern Gulf Coast from Houston to the panhandle of Florida. But in 1900, it used to be 1-in-50 years.

Areas around Baton Rouge continue to clean up and rebuild — an expensive process for the majority of residents who did not have flood insurance.
The Red Cross alone suspects it will spend $35 million to $40 million on flood relief in the coming months.