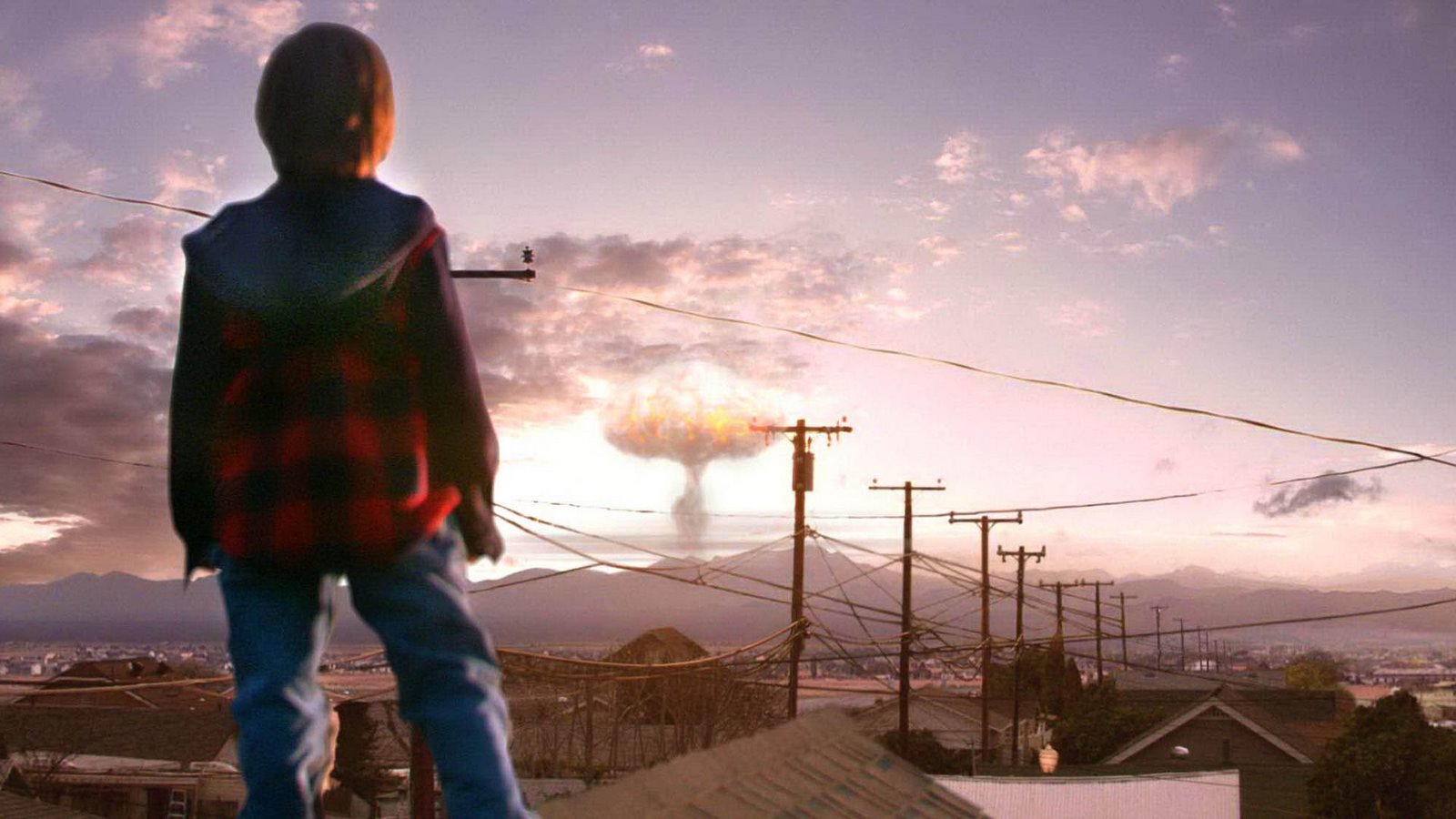 As someone who just discovered Netflix i want to share some of their climate related programs. Currently when you visit Netflix.com you can signup for a free month, and begin watching all their catalog instantly on your devices. If you did not yet watched Al Gore’s An Inconvenient Truth, the stunning Chasing Ice, the post apocalyptic The Road, among others – now is the chance. You could either cancel your membership without any strings attached after watching these shows, or don’t.  Enjoy.

The Road is a 2009 American post-apocalyptic drama film directed by John Hillcoat from a screenplay written by Joe Penhall, based on the Pulitzer Prize-winning 2006 novel of the same name by American author Cormac McCarthy. 7.3/10 IMDB score.

Jericho, an American post-apocalyptic action-drama series that centers on the residents of the fictionalized town of Jericho, Kansas, in the aftermath of a limited nuclear attack on 23 major cities in the contiguous United States. 8/10 IMDB score.

Chasing Ice is a 2012 documentary film about the efforts of nature photographer James Balog and his Extreme Ice Survey to publicize the effects of climate change, directed by Jeff Orlowski. It was released in the United States on November 16, 2012. 8.3/10 IMDB score.

Antarctic Edge: 70° South: In 2014, scientists declared West Antarctic ice sheet melt unstoppable, threatening the future of our planet. A group of world-class researchers is in a race to understand climate change in the fastest winter-warming place on earth: the West Antarctic Peninsula. Trekking through dangerous and uncharted landscape, these scientists push the limits of their research and come to terms with the sacrifices necessary to understand this rapidly changing world. 7/10 IMDB score.

Netflix got more films and documentaries such as Gasland, Cowspiracy, More than Honey, but might be geolocation restricted.

As a bonus i can recommend watching Stranger Things, currently in the Top 20 TV shows on IMDB. A nostalgic mix of E.T. meets the Goonies, very original and great acting, unlike the typical mainstream shows.

Source Everything coming to Netflix, Amazon Prime, and HBO Now in August