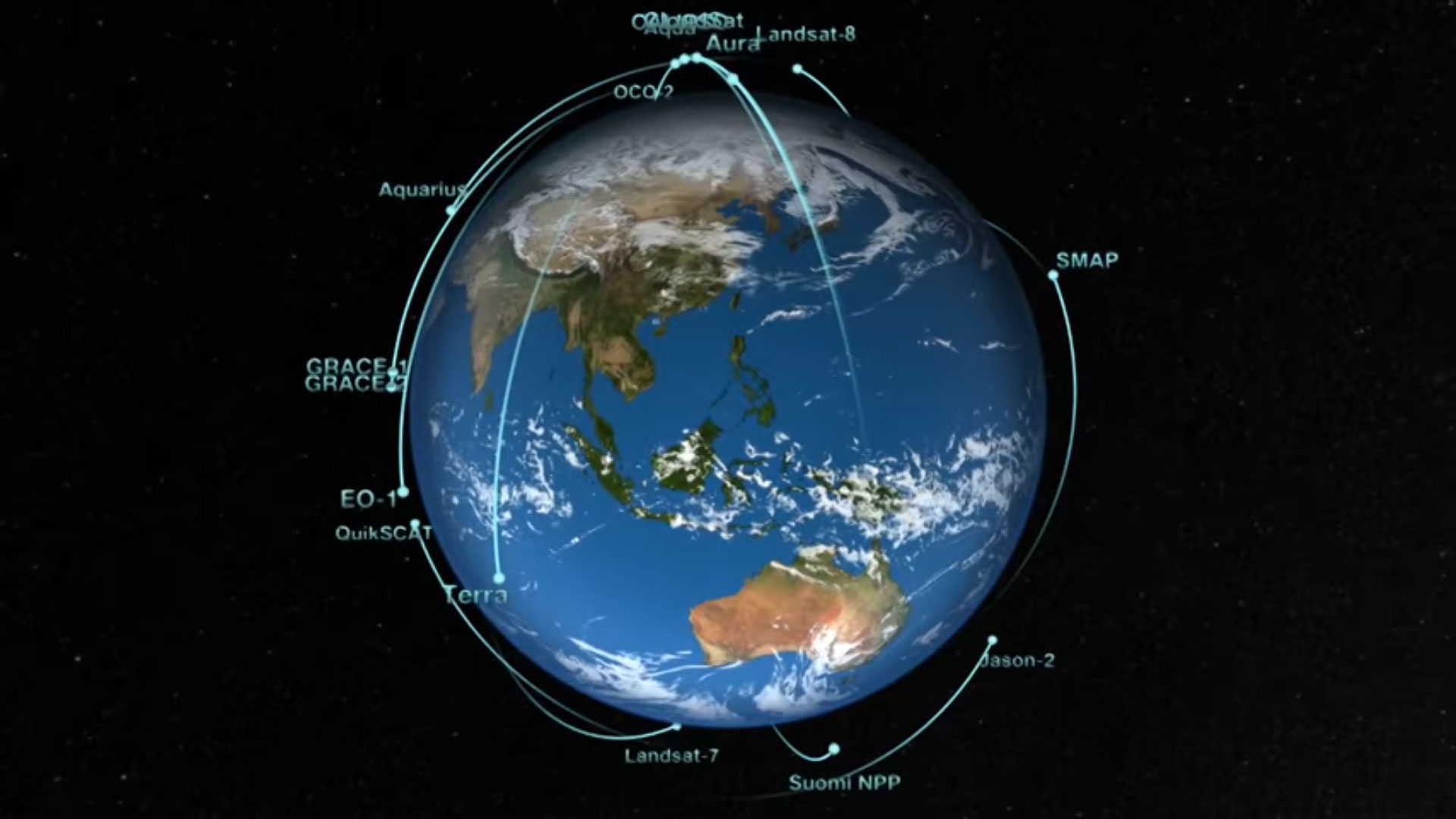 People the world over are feeling, or soon will feel, the effects of the strongest El Niño event since 1997-98, currently unfolding in the eastern equatorial Pacific Ocean. New satellite observations are beginning to show scientists its impact on the distribution of rain, tropospheric ozone and wildfires around the globe.

An El Niño, which is a reoccurring natural phenomenon, happens when sea surface temperatures in the equatorial Pacific Ocean warm up. The increased ocean surface temperatures influence air and moisture movement around the globe. Approximately 15 years of observations by NASA’s fleet of Earth-observing satellites show how El Niños affect multiple interconnected Earth systems.