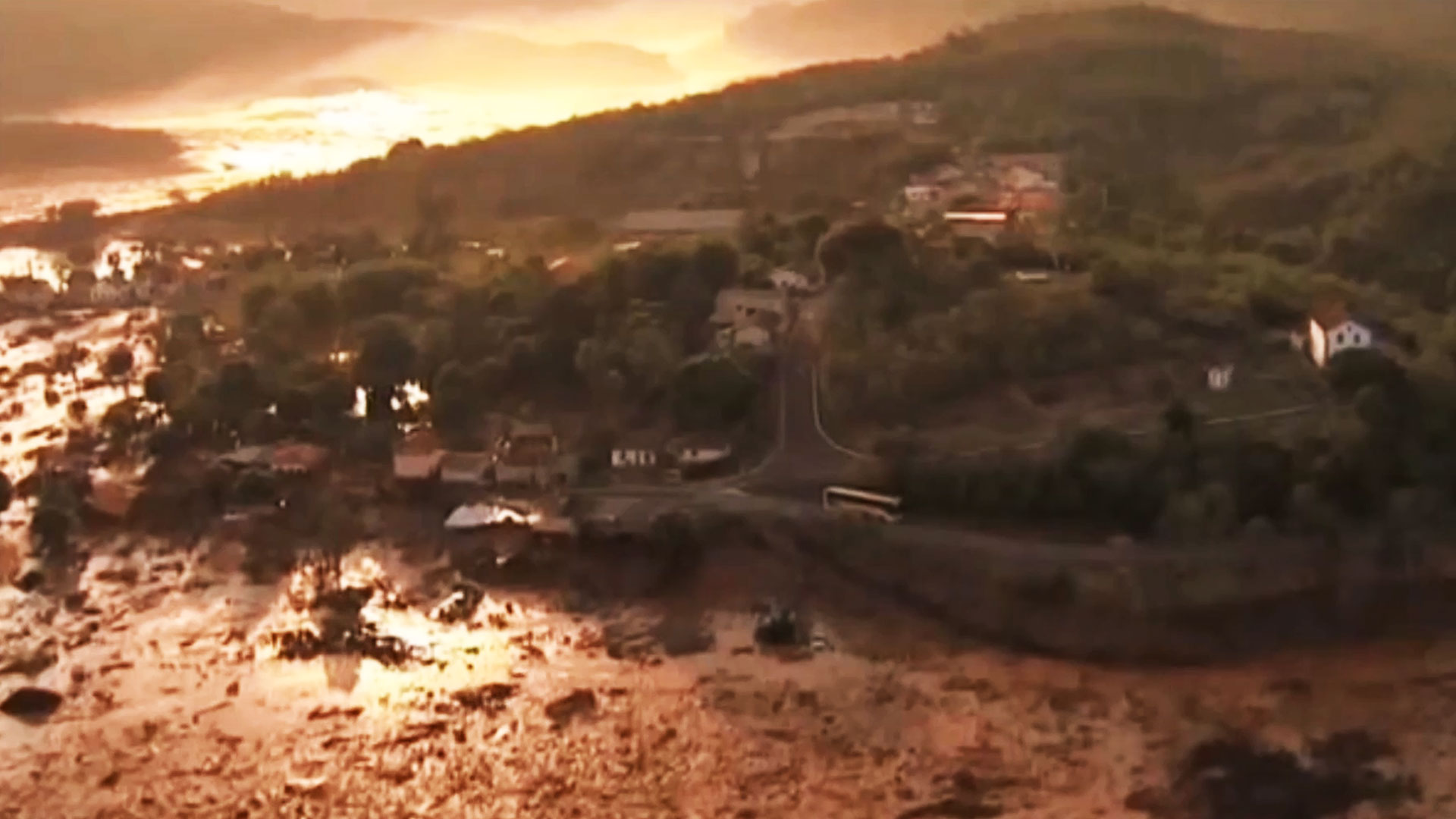 Footage of recent flooding in Japan, India, Brazil, UK (Northern England / Wales / Scotland / Cumbria), Florida United States. There have been more floods, i.e. in Portugal, Singapore, and other parts of the world, and it is projected to get worse with increased temperatures due to global warming.

New York Times: A 2015 study published in Nature, found that about 18% of the moderate daily precipitation extremes over land are attributable to the observed temperature increase since pre-industrial times, which in turn primarily results from human influence. For 2 °C of warming the fraction of precipitation extremes attributable to human influence rises to about 40%. Likewise, today about 75% of the moderate daily hot extremes over land are attributable to warming. It is the most rare and extreme events for which the largest fraction is anthropogenic, and that contribution increases nonlinearly with further warming.