Obama: Act Now or Condemn World to a Nightmare

You are here:
2015Climate ChangeCommunicationPolicy 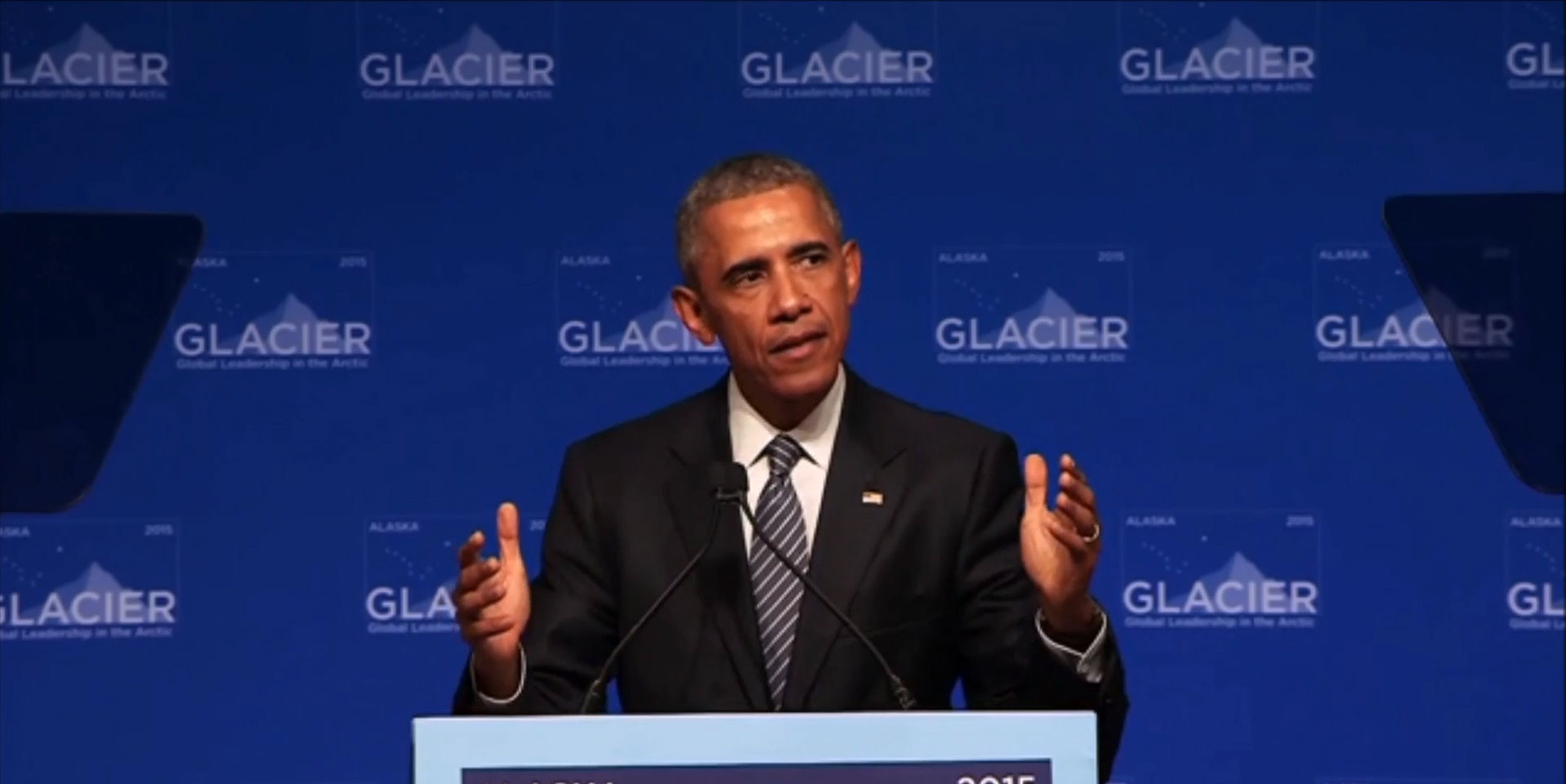 President Barack Obama challenged fellow world leaders in unusually blunt language Monday to act boldly on climate change or “condemn our children to a world they will no longer have the capacity to repair.”

Obama is using the three-day GLACIER conference — it stands for Global Leadership in the Arctic: Cooperation, Innovation, Engagement and Resilience — as a way both to highlight the perils of global warming and to cement his environmental legacy. He directly attacked politicians who argue that climate change isn’t real, saying they “are on their own shrinking island.”

“The time to heed the critics and the cynics and the deniers is past,” the president said.