You are here:
2007Extreme WeatherImpactsStormsUSA 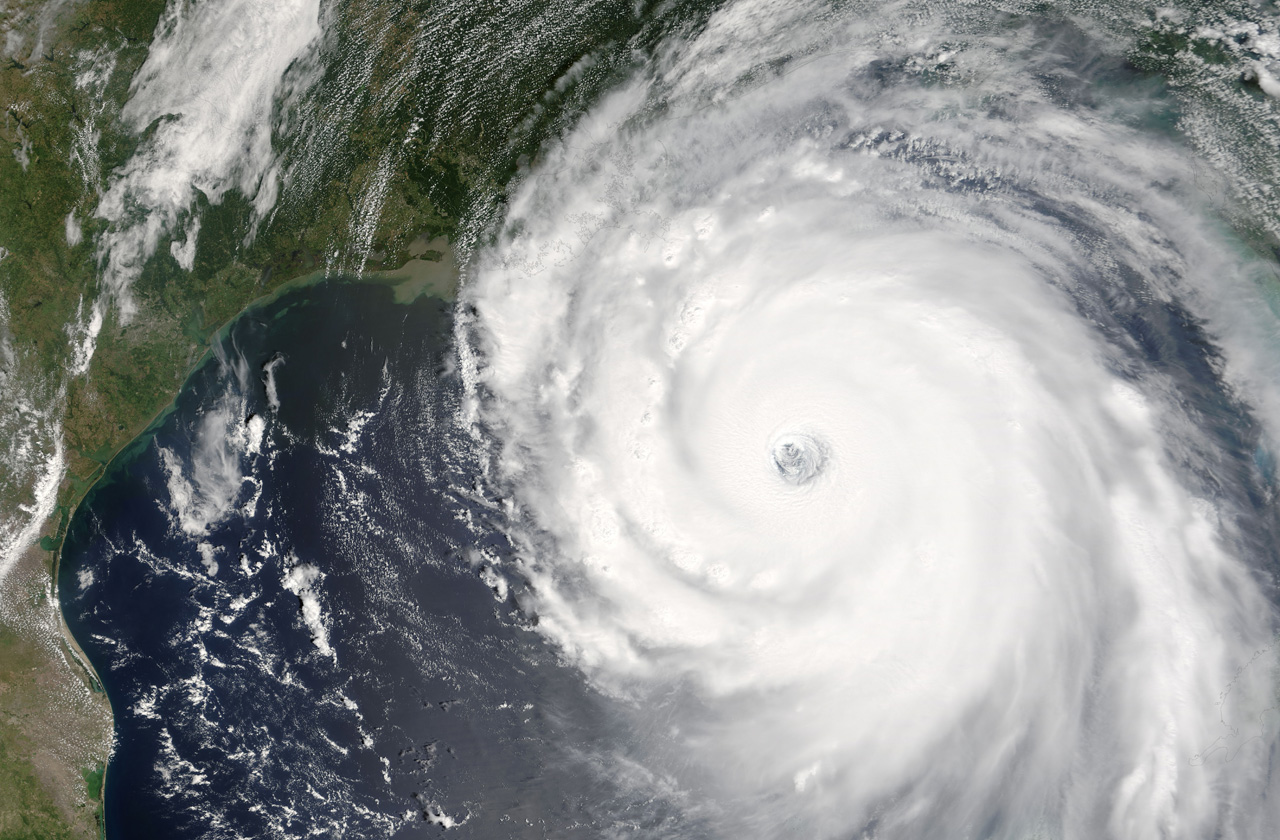 NASA, 2007: With the help of NASA satellite data, a research team has estimated that Hurricane Katrina killed or severely damaged 320 million large trees in Gulf Coast forests, which weakened the role the forests play in storing carbon from the atmosphere. The damage has led to these forests releasing large quantities of carbon dioxide into the atmosphere.

Wikipedia: Hurricane Katrina was the eleventh named storm and fifth hurricane of the 2005 Atlantic hurricane season. It was the costliest natural disaster, as well as one of the five deadliest hurricanes, in the history of the United States.

“Nobody expected 80 percent of the city to be under water.”