Naomi Oreskes – The Key Strategy Of The Merchants Of Doubt: Attacking The Consensus

You are here:
2015Climate ChangeCommunicationDenial 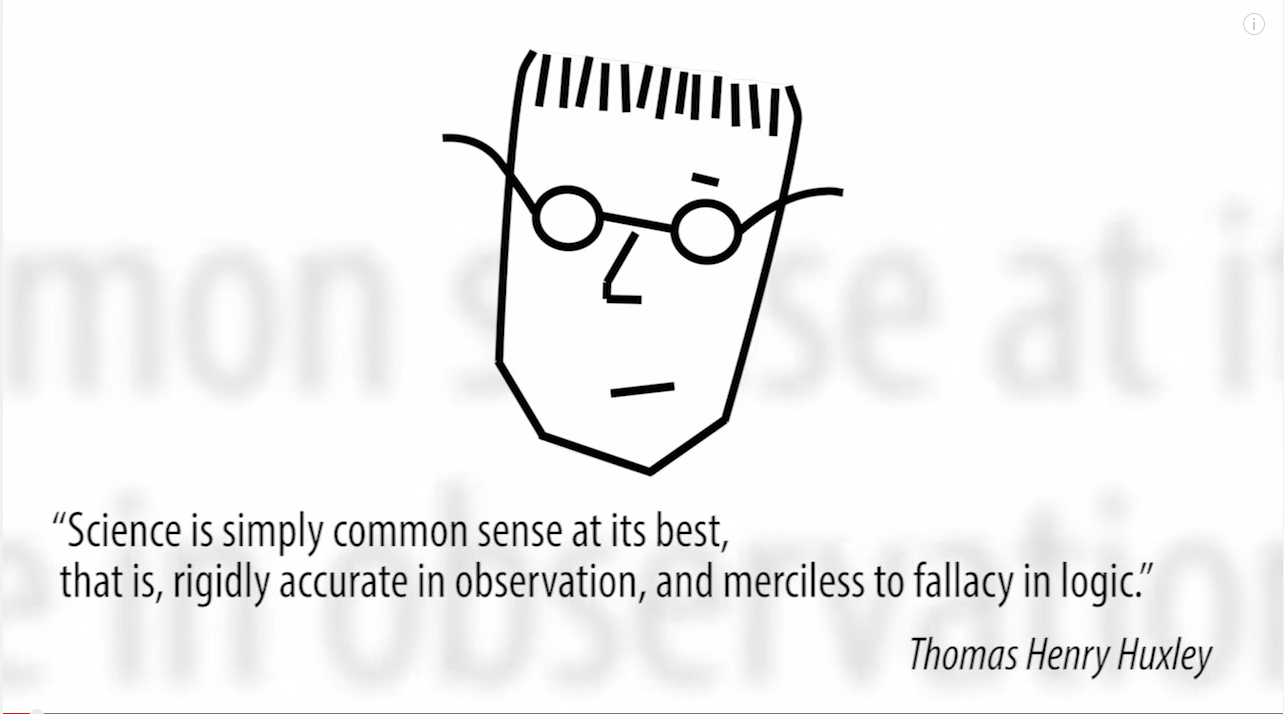 Naomi Oreskes is an American historian of science and Affiliated Professor of Earth and Planetary Sciences at Harvard University. In 2010 she co-authored Merchants of Doubt which describes how the tobacco industry wrote the handbook on using doubt to delay legislative action against the harms of tobacco. The same book also chronicles how the same tactics, and often the same merchants of doubt, are today used to cast doubt on environmental issues like global warming.

In this clip Oreskes talks about why attacking the consensus on global warming is such a key strategy for climate science deniers and vested interest.

You can find examples of attacks on the scientific consensus in the following archive on Real Sceptic:
http://www.realsceptic.com/tag/the-co…

The transcript, used resources, and citations for this video can be found here:
http://www.realsceptic.com/agu-2014-t…

You can support me and the content that I create through Patreon:
https://www.patreon.com/collinmaessen

“A well-documented, pulls-no-punches account of how science works and how political motives can hijack the process by which scientific information is disseminated to the public.” — Kirkus Reviews

“Anyone concerned about the state of democracy in America should read this book.” — Former Vice President Al Gore, author of An Inconvenient Truth