You are here:
2014Climate ChangeCommunicationDenial 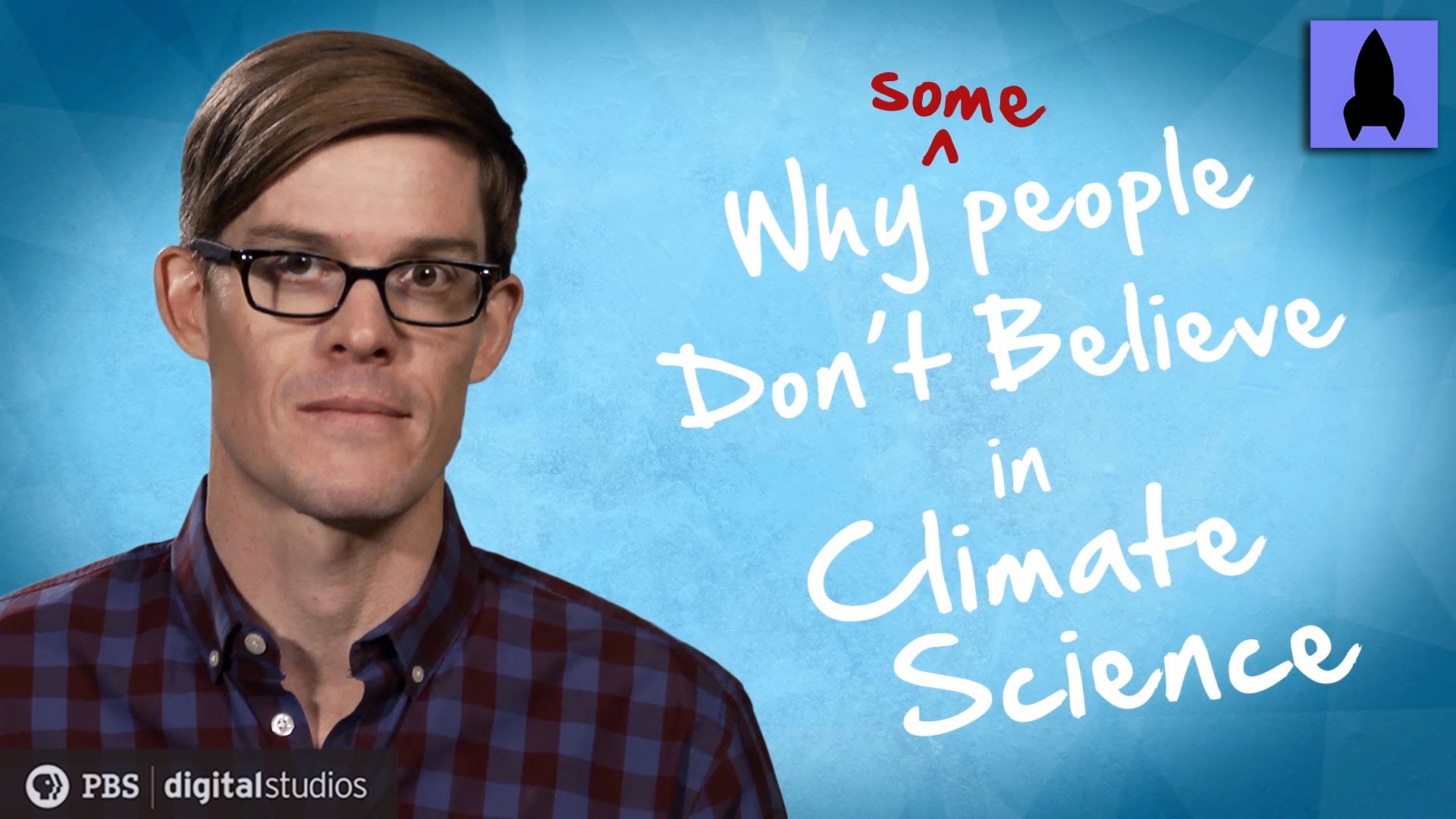 Scientists overwhelmingly agree that our climate is changing, Earth is getting warmer, sea levels are rising, and it’s primarily because of humans putting lots of carbon dioxide in the atmosphere. Yet 4 in 10 Americans aren’t convinced.

Here’s what psychologists and sociologists have to say about why some people don’t believe in climate science.

Want to learn about the science of climate change and why humans are causing it, but in layman’s terms? I recommend these books: