You are here:
2014Climate ChangeCommunicationScience Talk 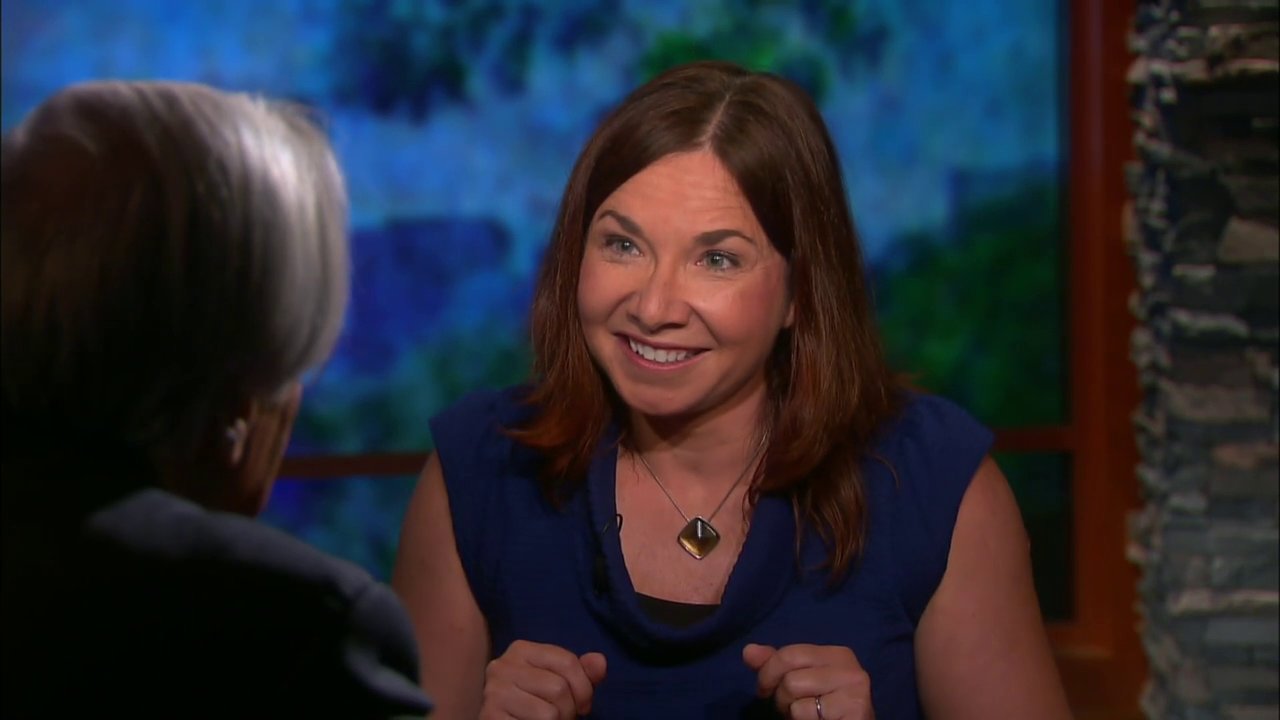 Christian and climate scientist Katharine Hayhoe on ending the gridlock between politics, science and faith.

BillMoyers.com: The latest in a string of dire reports on climate change came this week from the United Nations’ meteorological advisory body, which said that the amount of greenhouse gases in the atmosphere reached a new record high in 2013, due to a “surge” in carbon dioxide, prompting fears of an accelerated warming of the planet.

A majority of Americans think global warming is real and that human activity’s a factor, believing in the science behind reports on climate change. But some two-thirds of white evangelical Christians aren’t convinced.

In the face of those who use religion to deny the worldwide crisis of climate change, climate scientist Katharine Hayhoe, an evangelical Christian, believes that her faith is compatible with science. This week she speaks to Bill about ending the gridlock between politics, science and faith in order to find solutions to the widespread threats associated with global warming.

“…The New Testament talks about how faith is the evidence of things not seen,” says Hayhoe, who was recently named one of Time Magazine’s 100 Most Influential People. “By definition, science is the evidence of things that are seen, that can be observed, that are quantifiable. And so that’s why I see faith and science as two sides of the same coin.”