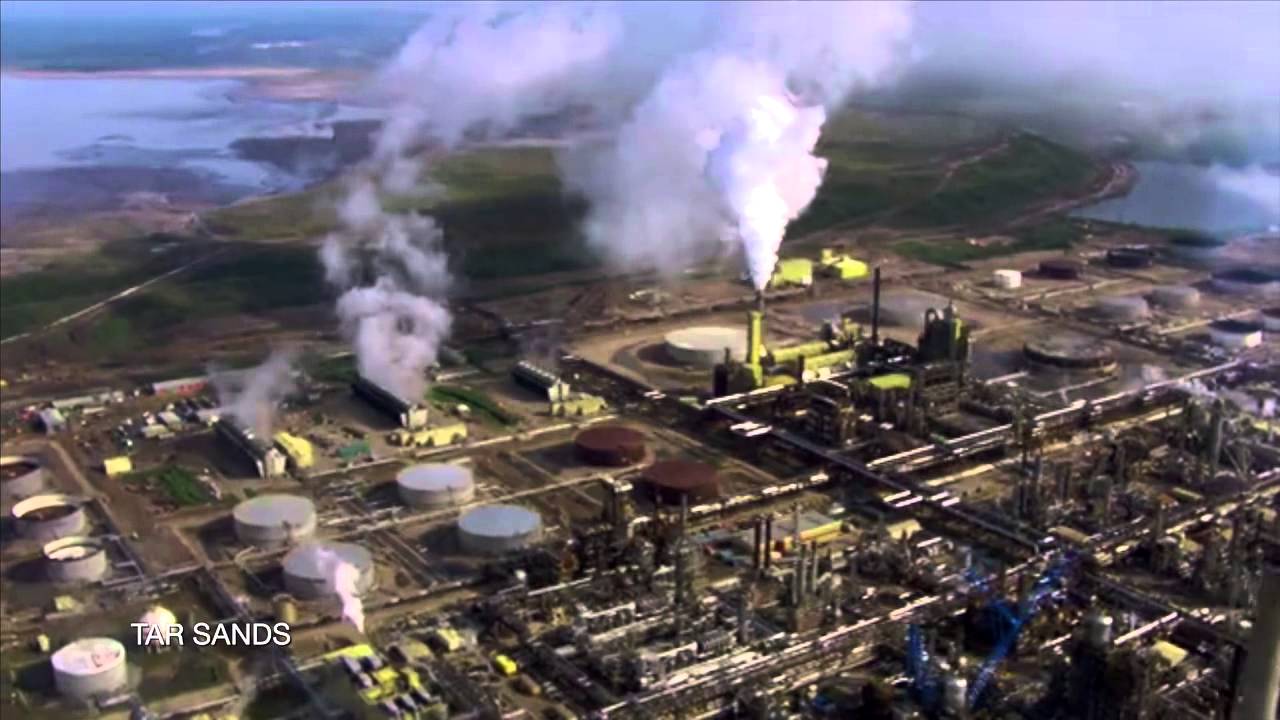 CARBON is the first film in the Green World Rising Series. “Carbon” is narrated by Leonardo DiCaprio, presented by Thom Hartmann and directed by Leila Conners. Executive Producers are George DiCaprio, Earl Katz and Roee Sharon Peled. Carbon is produced by Mathew Schmid and was written by Thom Hartmann, Sam Sacks, Leila Conners and Mathew Schmid. Music is composed and performed by Jean-Pascal Beintus and intro drone by Francesco Lupica. Carbon is produced by Tree Media with the support of the Leonardo DiCaprio Foundation.