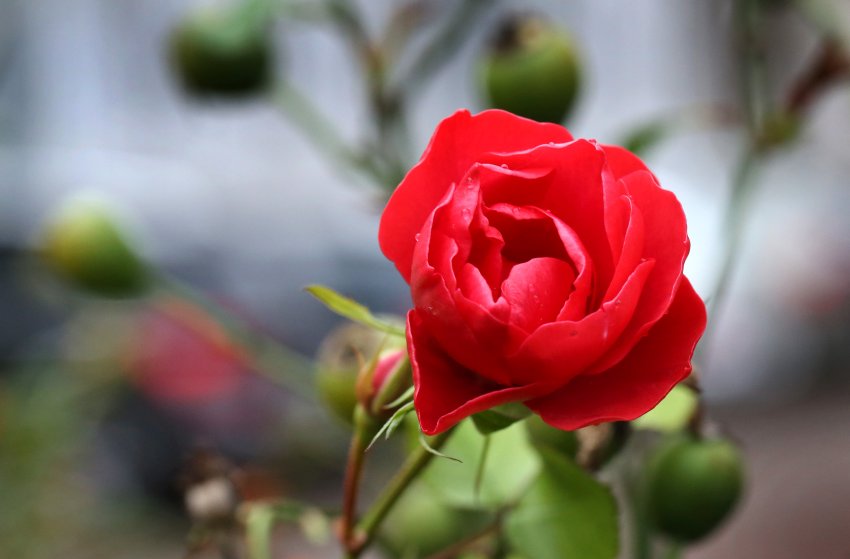 The last months didn’t really felt like winter in Germany, instead a lot of wind, sun, dryness and very mild temperatures. The national German Weather service (DWD.de) identified this winter in a preliminary report, as the 4th warmest since records begun in 1881.

Not really a wintry winter 2013/14. Cold and snow only for a short time in the north east, in the west and south of Germany was almost no winter at all.

From December to the end of February the same weather situation: Continuous Storm systems from the west over the north east Atlantic, which then got pulled farther north to Britain (Which contributed to the wettest winter since 250 years there). Because of this unique atmospheric setup, the wind blew from the south, with warmer air masses.

The temperature was 3.1C above the annual mean (1961-1990). This made the winter the 4th warmest on record. The warmest winter occurred in the period 2006/2007, with an above the mean temperature of 4.4C. The meteorological winter spans from December to March, therefore theoretically there could be colder days during March.

Only in the last third of January experienced the north and east of Germany two weeks of cold and snowy weather. The thermometer didn’t fell below 0.8C in Frankfurt am Main. Köln-Stammheim only recorded a single night with cold. On the 15th of February in Munich, southerly winds pushed the temperature up to pre-summery temps of 19.4C.

Many cities, like Düsseldorf, Köln, Trier, Saarbrücken, Frankfurt, Stuttgart, Würzburg and Nürnberg did not record a single day with a closed snow cover.

This winter wasn’t only extremely mild, but very dry and sunny too. Only two thirds of the average precipitation for this time of the year were observed, 122 liters per square meter. Above average sunshine with 190 hours, a quarter above the mean. The northern Alps from Allgäu to Chiemgau recorded 340 hours of sunshine.