Flooding And Erosion Damage Across The UK – Aerial Footage 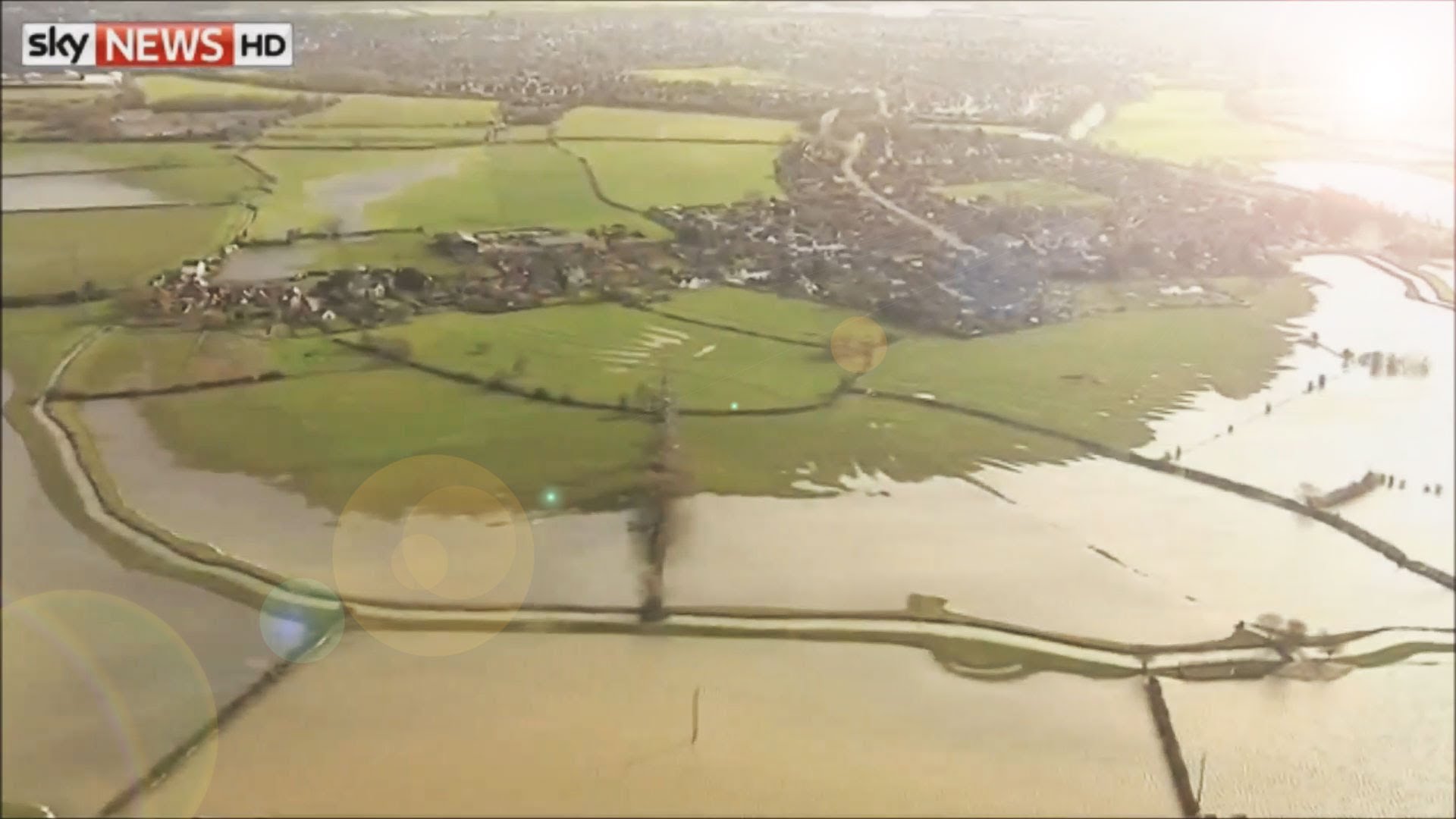 Sky News takes to the skies for a bird’s-eye view of the “breathtaking” damage inflicted on the UK’s coastline and flooded areas.