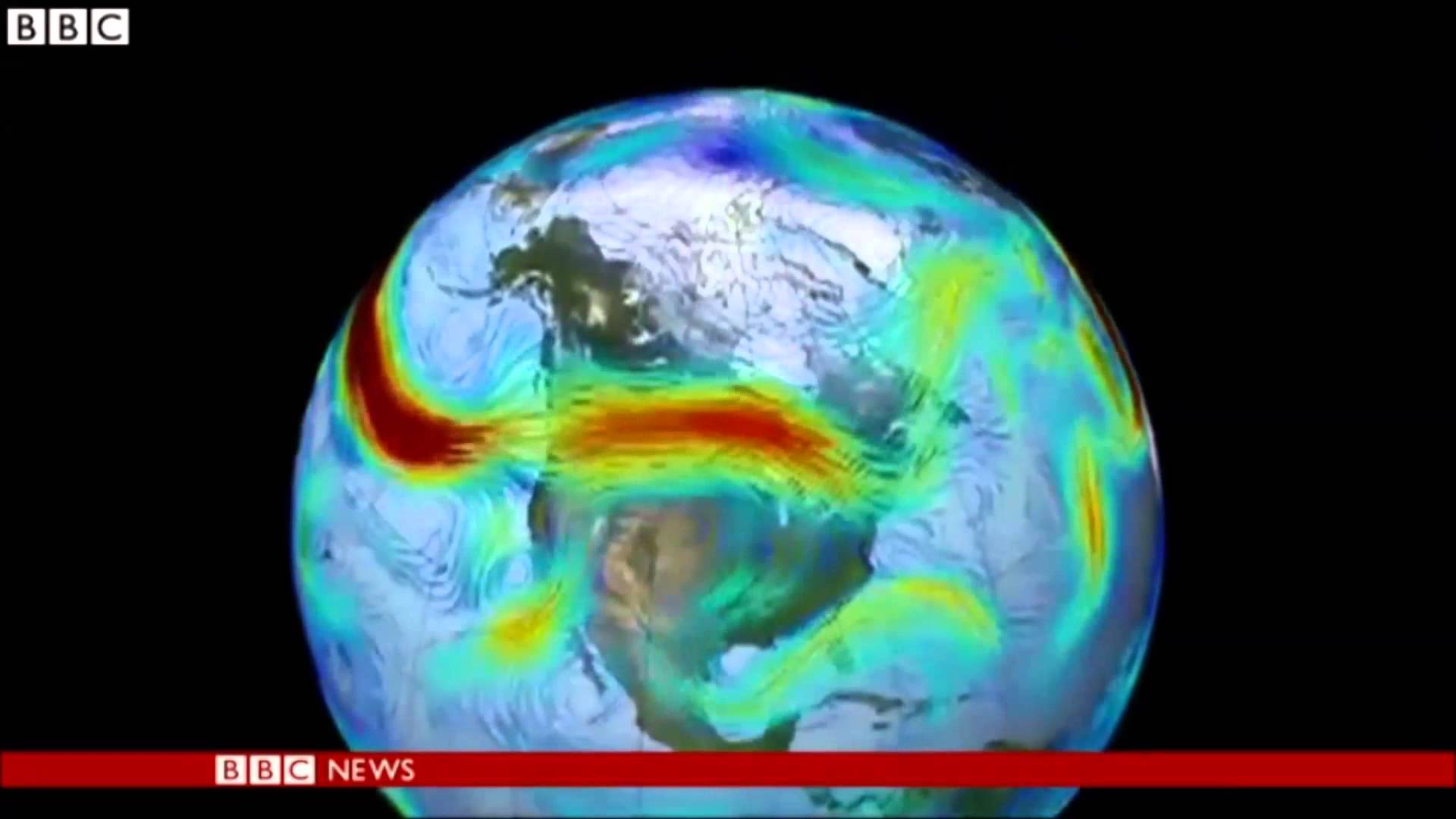 BBC: New research suggests that the main system that helps determine the weather over Northern Europe and North America may be changing.

The study shows that the so-called jet stream has increasingly taken a longer, meandering path.

This has resulted in weather remaining the same for more prolonged periods.

The work was presented at the annual meeting of the American Association for the Advancement of Science (AAAS) in Chicago.

The observation could be as a result of the recent warming of the Arctic. Temperatures there have been rising two to three times faster than the rest of the globe.

According to Prof Jennifer Francis of Rutgers University in New Jersey: “This does seem to suggest that weather patterns are changing and people are noticing that the weather in their area is not what it used to be.”

The meandering jet stream has accounted for the recent stormy weather over the UK and the bitter winter weather in the US Mid-West remaining longer than it otherwise would have.

“We can expect more of the same and we can expect it to happen more frequently,” says Prof Francis

We must rebuild the consensus on climate change and tackle this as a national security issue. http://t.co/JZv2fMoUKj

The jet stream, as its name suggests, is a high-speed air current in the atmosphere that brings with it the weather.

It is fuelled partly by the temperature differential between the Arctic and the mid-latitudes.

If the differential is large then the jet stream speeds up, and like a river flowing down a steep hill, it ploughs through any obstacles – such as areas of high pressure that might be in its way.

If the temperature differential reduces because of a warming Arctic then the jet stream weakens and, again, like a river on a flat bed, it will meander every time it comes across an obstacle.

This results in weather patterns tending to becoming stuck over areas for weeks on end. It also drives cold weather further south and warm weather further north. Examples of the latter are Alaska and parts of Scandinavia, which have had exceptionally warm conditions this winter.

With the UK, the US and Australia experiencing prolonged, extreme weather, the question has been raised as to whether recent patterns are due to simple natural variations or the result of manmade climate change? According to Prof Francis, it is too soon to tell.

“The Arctic has been warming rapidly only for the past 15 years,” she says.

“Our data to look at this effect is very short and so it is hard to get a very clear signal.

“But as we have more data I do think we will start to see the influence of climate change.”

It is not a question. Humans are not the cause. Of the approximately 3 and
a half percent of Co2 in the atmosphere, about 3 and a half percent of that
is from humans. 34 percent of Co2 in the atmosphere comes from termites. If
you cannot explain the process of global warming which became climate
change then you do not actually know squat. How does Piers Corbyn know what
the weather will be months even years ahead? 80 percent accurate! I see it
regularly. Phenomenal! Utube him and Suspicious0bser