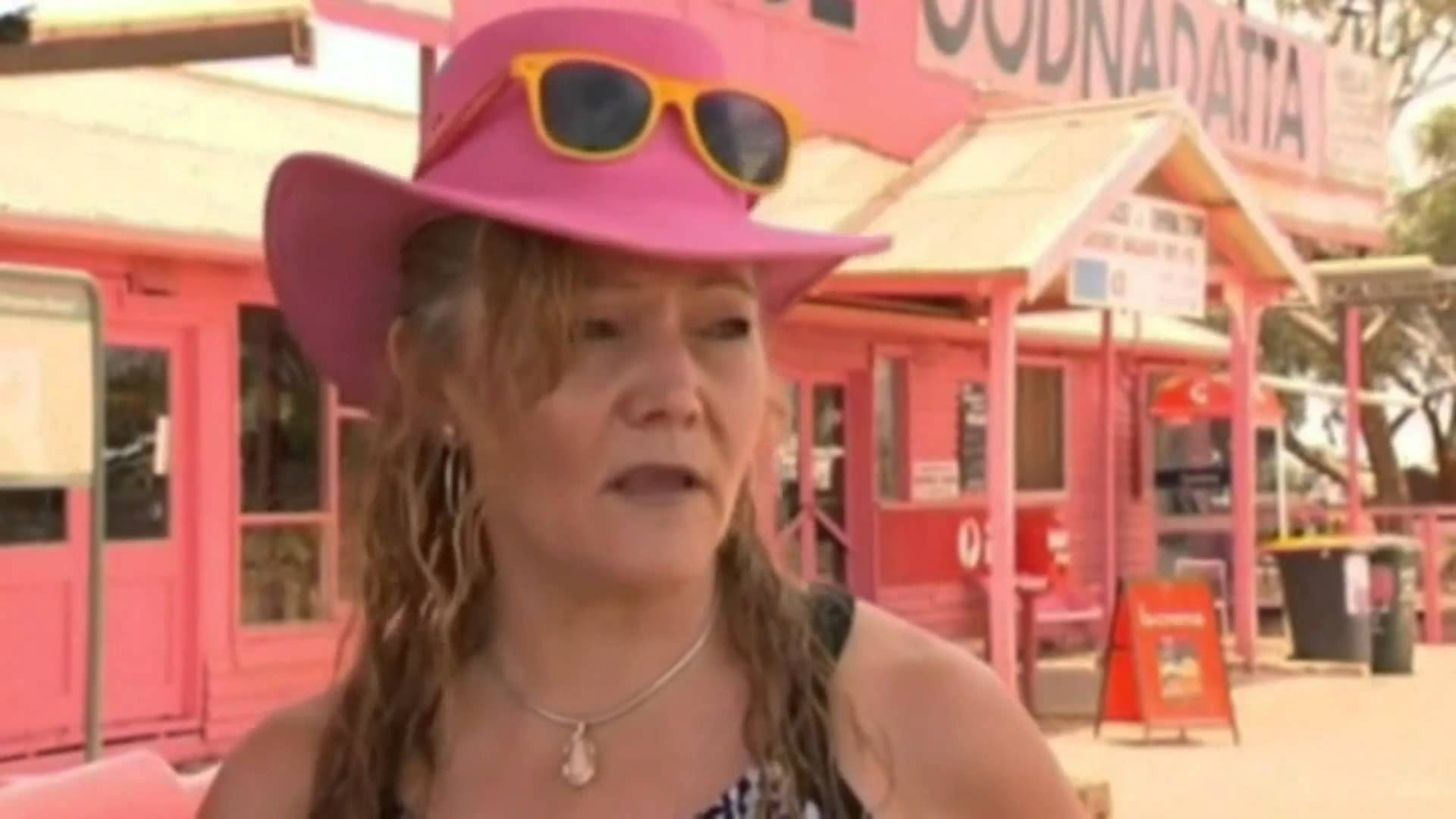 John Nairn from the weather bureau says several outback towns had temperatures well into the 40s. “Our temperatures have been near record, the highest temperature we had was at Moomba at 49.3 degrees but a lot of centres up there are pushing up around that 50 mark,” he said. “It is unusually hot. It’s at least 15 degrees above the average up there at the moment and those are pretty unusual temperatures.” www.abc.net.au/news/2014-01-02/records-tumble-as-central-australia-swelters/5182712

54°C is INSANE! I can barely stand anything above 30°C

Screw that! It was 41 today and that’s bad enough

yet many will still deny climate change

Thank you. We could use some of that heat here in the North USA. We should
make a trade. 🙂

This is just the beginning. The next 50 years will bring an merciless
onslaught of new records in heat and rain at exactly the worst possible
moment. Humanity will begin it’s decline while burning up all the fossile
fuel it can get it’s greedy grabbing hands on. And most of it will be
burned to have the 0.1% rich get richer in terms of money. But money will
not have much worth after the easy energy fountain has run dry.

This is also relevant, which suggest that without the record flooding in Australia in recent years the continent would be much more prone to extremes.

2013 was hottest year on record in Australia | ClimateState

Reply
Go to Top
wpDiscuz
14
0
Would love your thoughts, please comment.x
()
x
| Reply
Cookie Consent
To provide the best experiences, we use technologies like cookies to store and/or access device information. Consenting to these technologies will allow us to process data such as browsing behavior or unique IDs on this site. Not consenting or withdrawing consent, may adversely affect certain features and functions. Learn more about the data usage on this website.
Manage options Manage services Manage vendors Read more about these purposes
View preferences
{title} {title} {title}