A Warning From Carl Sagan on Scientific Ignorance

You are here:
Emissions ReductionLecturePolicyScience Talk 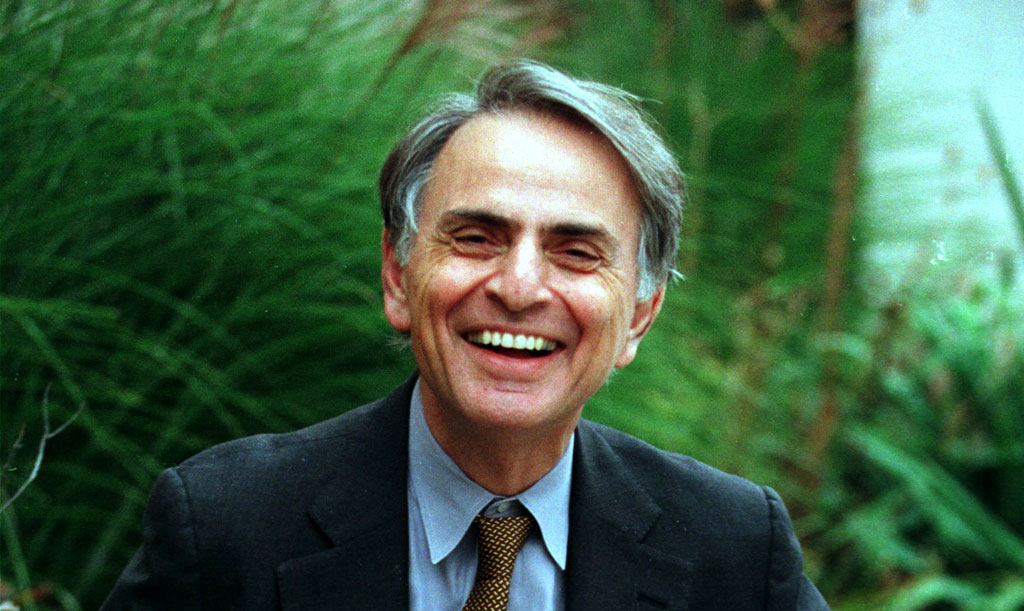 ClimateCrocks.com: Just before his death, Carl Sagan warned us about the perils of a technological society where fewer and fewer people know, or care, what science says.