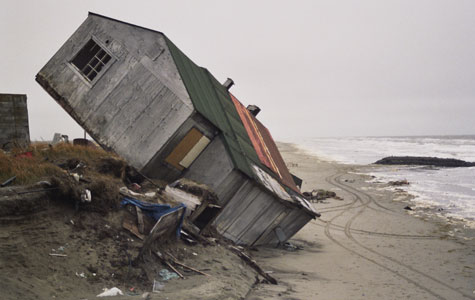 First published on YouTube Sep 9, 2012: Because of global warming, permafrost — the frozen ground that covers the top of the world — has been thawing rapidly over the last three decades. But there is cause for concern beyond the far north, because the carbon released from thawing permafrost could raise global temperatures even higher.

The Changing Planet series explores the impact that climate change is having on our planet, and is provided by the National Science Foundation (http://science360.gov/series/Changing…) & NBC Learn (http://www.nbclearn.com/changingplanet)