Why you should be angry and why anger isn’t enough 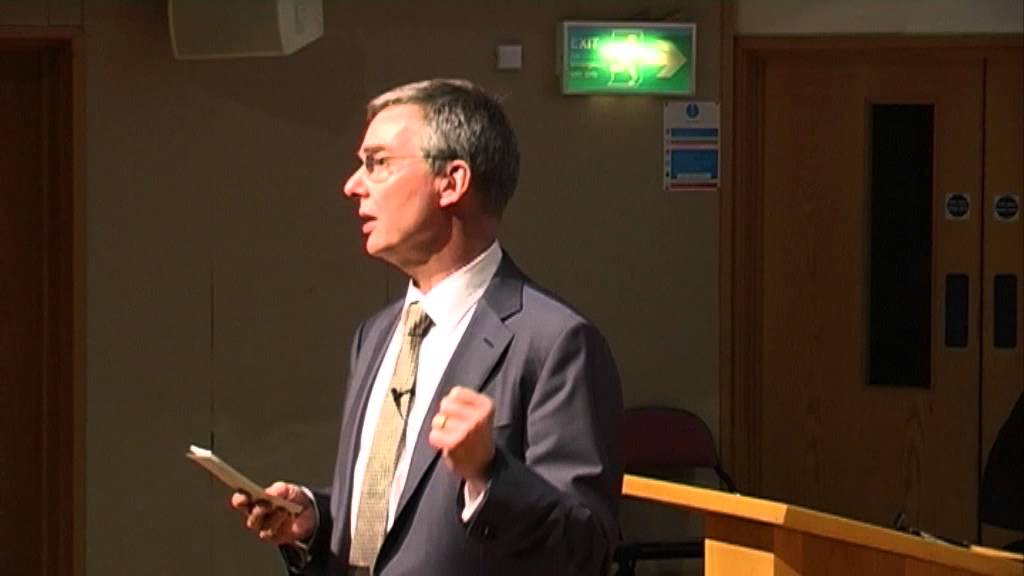 Published on YouTube Aug 20, 2013: About the Speaker: One of the world’s top climate diplomats, John Ashton is now an independent commentator and adviser on the politics of climate change. From 2006-12 he served as Special Representative for Climate Change to three successive UK Foreign Secretaries, spanning the current Coalition and the previous Labour Government. He was a cofounder and, from 2004-6, the first Chief Executive of the think tank E3G. From 1978-2002, after a brief period as a research astronomer, he was a career diplomat, with a particular focus on China. He is a visiting professor at the London University School of Oriental and African Studies, and a Distinguished Policy Fellow at the Grantham Institute for Climate Change at Imperial College.

About the Talk: If you are under 30 today, you are on track to find out in your lifetime what unmanageable climate change will be like. Business,politics and economics seem to have no response. What is going wrong and how can you use your voice if you want this fixed in time to fix your future?