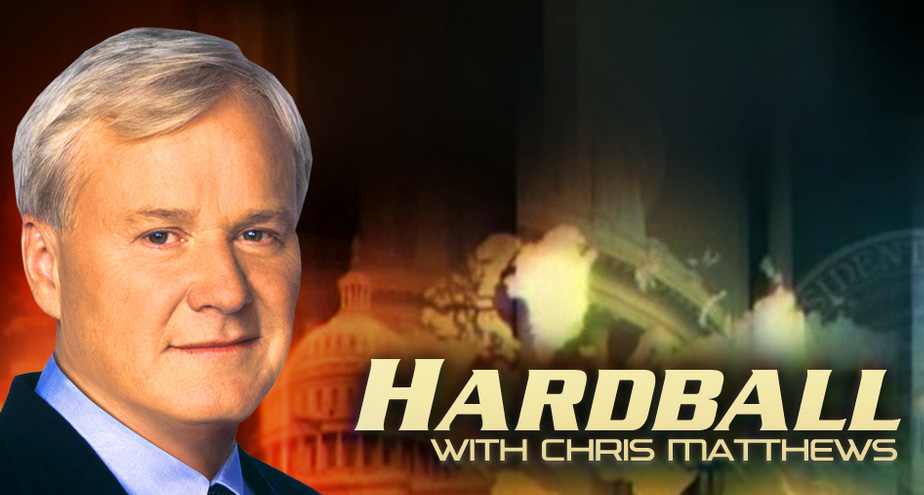 Published on YouTube Aug 21, 2013: Chris Mathews interviews scientist Michael Mann of Penn State U, and a Republican Strategist, on the GOP’s anti-science bent.
ClimateCrocks.com explains: Well, in some cases, like His Excellent and Serene Highness Lord Monckton, birthers and climate deniers are the same people – see below.

What’s interesting about the video above, last night’s “Hardball” interview with Mike Mann, and a republican strategist, is the defensive tone the GOPer takes when challenged about republican science denial and climate denial in particular. For laughs, watch the slightly amused look on Mike Mann’s face about 6:35, where Mathew’s kind of stuffs the “only God can destroy the world” argument in fine, bulletproof style.  Not a huge Mathews fan, but he does well here.

In the piece below, E&E News fills in the details of an emerging strategy.

President Obama’s strongest supporters are executing a play that feels familiar after four years: Use humor and social media to marginalize Republicans as extreme and out of touch on all fronts, from substantive legislation on topics such as immigration to ephemera on the level of unfounded conservative suspicions that the commander in chief was not born in America.

This time, however, the fodder is climate change.

The nonprofit created to promote Obama’s priorities, Organizing for Action (OFA), put together a climate staff in May and last week launched a campaign that handed out unicorn trophies to 135 congressional Republicans who have raised doubts about humans’ role in climate change. These “Denier Awards” made a splashy stage for Obama backers to pre-empt GOP resistance to U.S. EPA emissions rules — while signaling that the president’s team sees a chance to build a national stage for an issue he was savaged as too silent on during his re-election run.

“You’re beginning to hear the Obama team say, ‘OK, you’re going to attack us? It doesn’t make sense for us to ignore it. Let’s heighten these distinctions, let’s expose these individuals,’” Anthony Leiserowitz, director of Yale University’s Project on Climate Change Communication, said in an interview. “It plays into a broader narrative about the distinctions between the two parties.”
–

“What they’re doing is socially and morally stigmatizing those political opponents who deny the science of climate change,” Nisbet said in an interview.

“So instead of leaving the middle-ground public to be caught in these cross-pressures as the issue gains more salience for them, instead of it just being a ‘he said, she said’-type echo chamber, they’re sending a very strong message: … Just like the birther claims were wrong and morally outrageous, and ‘death panels’ were wrong and morally outrageous, so are climate [deniers wrong] when people’s health and safety are at risk.”

The “high-end viral potential” of the unicorn-trophies strategy contrasts with the cap-and-trade era during Obama’s first term, when “the issue was discussed almost exclusively in technocratic terms,” Nisbet added. He and Leiserowitz of Yale University agreed that OFA’s new approach is well-suited to engage sectors of the public previously distant from the risks of greenhouse gas emissions, even if it does not pay off at the ballot box against Republicans.

“It’s fairly easy to make them a laughingstock,” DiMartino said of the 135 Republicans, “because most people believe that what 97 or 98 percent of scientists say is probably right.”

I’m particularly stoked about recent developments since the president’s speech in june, in that the term “climate denier” has become standard short-hand for the anti-science movement. When I started the “Climate Denial Crock” series years ago, it was considered somewhat politically incorrect and over the top to use the “D” word, with all the connotations – but in fact, we are dealing with actual clinically diagnosable denial here, as powerful as that in any alcoholic or drug addicted dysfunctional family.  My point has always been that, not to use the word “denial” – is to be in denial yourself.

Using the term “deniers” rather than the milder “skeptics” reinforces the dichotomy Obama supporters hope to create between defenders of national action on emissions and Republicans pushing to slash EPA funding. Chris Prandoni, federal affairs manager at the conservative group Americans for Tax Reform, argued that the D-word obscures some nuance in GOP views on the matter.

Below, His Esteemed and Omniscient Splendiferousness waxes eloquent for a wildly appreciative audience at the Heartland Institute – on Obama’s birth certificate.