You are here:
2013Emissions ReductionPolicyProtest 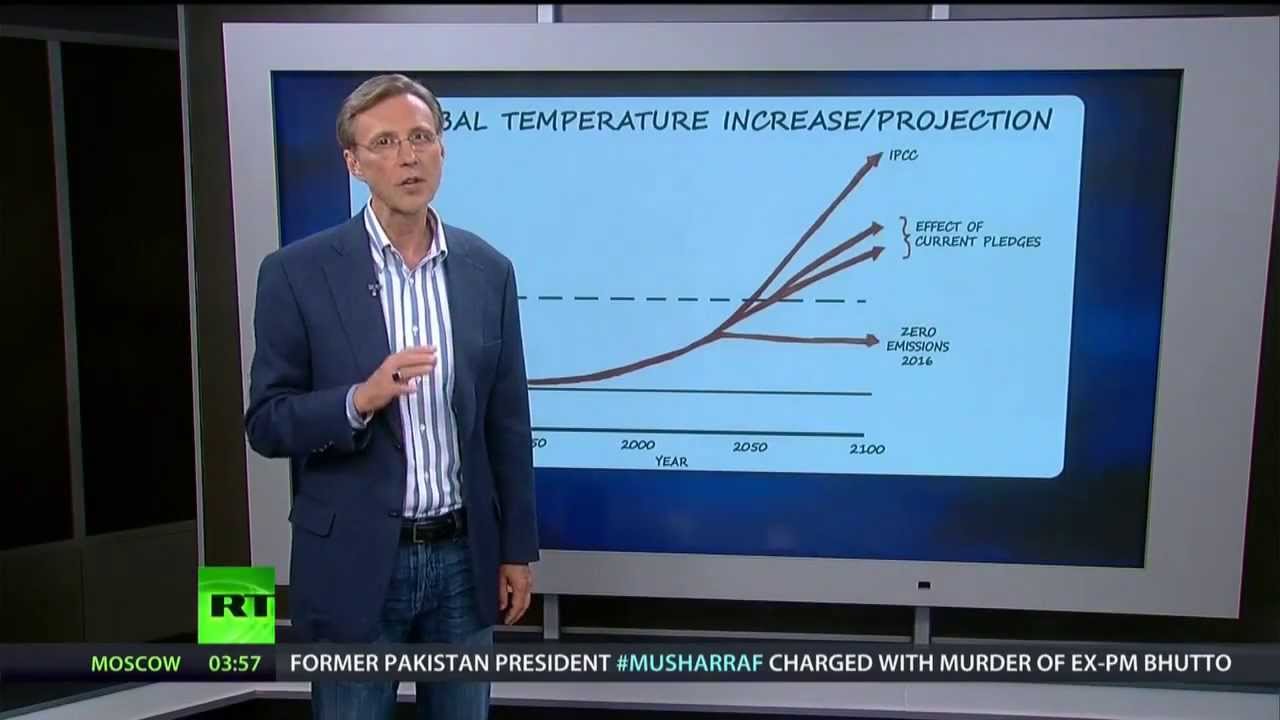 By Robert Scribbler on August 23, 2013: Alarmist. It’s a term climate change deniers seem to bandy about often, these days, as if ‘alarm’ were some kind of bad word. As if alarm weren’t needed or necessary. As if climate change, a primary vehicle for a range of horrors ranging from mass extinctions to catastrophic Earth changes, were some kind of carnival ride or a happy walk in the park.

But what if alarm is entirely called for? What if, for example, you’re standing in or near a river and a massive glacial melt lake up-stream has suddenly released and an immense torrent is now rushing toward you (as happened to thousands in India this year). Would you want the person on the hill near shore who sees the onrushing water to say in a calm, steady voice:

“Hey, you might want to get out. That water could rise a little.”

Or, even worse, would you want them to say, as the deniers would:

“It’s all good. The water’s just fine for swimming.”

Is either of these responses appropriate?

How about just shouting:

“Megaflood on the way! Get the hell out!!”

The IPCC is version #1. The oil company dupes and lackeys are version #2. As for version #3 …

A Call For Climate Change Urgency

One fundamental point a rational observer of the ongoing catastrophe that is human-caused climate change should always keep in mind is that scientists are, by nature and as a group, very conservative. It’s one reason why science, in general, is not a very good indicator of alarm to an emerging crisis. Science is constantly checking itself, is rightfully uncertain about the nature of truth, is constantly challenging its own assumptions. This refinement is a needed part of the improvement of human knowledge. But this process, often, creates a marked underestimation of potentially large-scale events.

Take the cases of sea level rise, Arctic sea ice melt, human CO2 emissions, and ice sheet response over the last 30 years. The combined report of consensus science represented by the IPCC has consistently underestimated rates of loss or increase for all of the above. In short, the best description of past IPCC reports on climate change, and their related forecasts, could be that they were, overall, conservative, muted, and mild when compared to the changes that are being observed now.

The IPCC’s reports are so muted, in fact, that they tend to leave us very vulnerable to what can best be termed as catastrophic events that are ever-more likely as the vicious and violent pace of human greenhouse gas forcing continues to progress. In prognostication of these potential events, the IPCC is an abject failure. It does not take into account the very high likelihood that, if you push the world climate to warm faster than it ever has before, and if you hit temperature increases of 2, 4, 6 degrees Celsius within 30, 50, 100 years that set off Heinrich Events, large Earth system carbon responses (catastrophic CO2 and methane release), rapid sea level rise, and ocean anoxia (dead oceans) in the past, then you are likely to get at least some of these events coming into play over the next 100 years. Yet the IPCC does not issue a report on overall ocean anoxia, or the potential risk for catastrophic ice sheet collapse, or what might result from a massive methane and carbon release from a very rapidly thawing Arctic that is now liberating a massive carbon store to such violent processes as Arctic heatwaves, a raging pace of sea level rise, or a great and explosive outburst of wildfires.

Should the IPCC issue such reports, it might warrant the observation that it had sounded an alarm. But, then, it would be sounding a needed and necessary warning, one that was entirely outside the pejorative ‘Alarmist’ deniers so recklessly bandy at any hint of warning to an obvious and dangerous set of events. One entirely pertinent to the current age of rapid fossil fuel burning and rates of warming that are 30 times faster than at the end of the last ice age.

Sometimes, alarm is what is needed and absolutely called for.

In short, the scientists should be screaming at us to:

“I suggest that a `scientific reticence’ is inhibiting the communication of a threat of a potentially large sea level rise. Delay is dangerous because of system inertias that could create a situation with future sea level changes out of our control. I argue for calling together a panel of scientific leaders to hear evidence and issue a prompt plain-written report on current understanding of the sea level change issue.”

I should have become a social scientist…with the number of test subjects available, I’ve learned that empathy, critical thinking and rationality are all inversely proportional to greed.
I’d write a paper…but the control group already understands the results.