The conservative argument to act on climate change 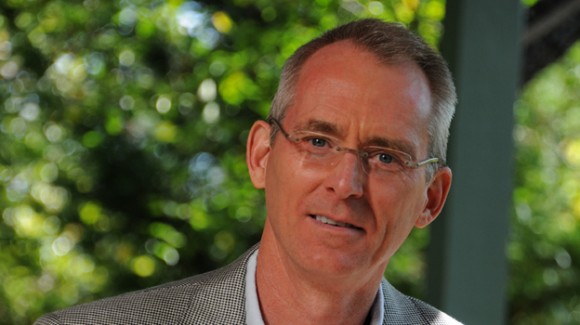 August 15, 2013: Republican Bob Inglis’ belief that climate change is real helped get him booted from Congress by a Tea Party primary challenger in 2010. He talks with Chris Hayes about his ongoing efforts to convince Republicans to act on global warming.

Related
Climate reality must win out over political attacks on science