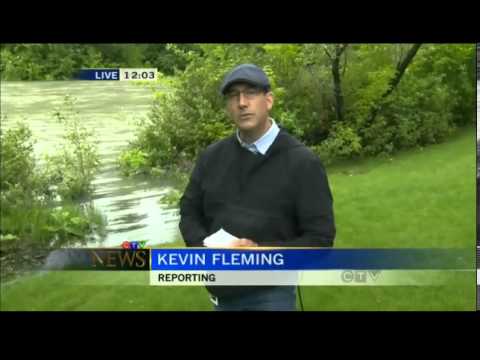 Desmog Blog – June 13, 2013: Record flooding in the heart of the Alberta tar sands dramatically illustrates their threat to Canada’s ‘Serengeti’, the Mackenzie River basin. Only days before this week’s flooding in Fort McMurray, a panel of international science experts warned that the nearly 200 square kilometres of toxic wastewater lakes near rivers like the Athabasca pose a direct threat one of the world’s most important ecosystems.

“What happens in the Mackenzie River Basin has global consequences,” Henry Vaux, a resource economist at the University of California told DeSmog.