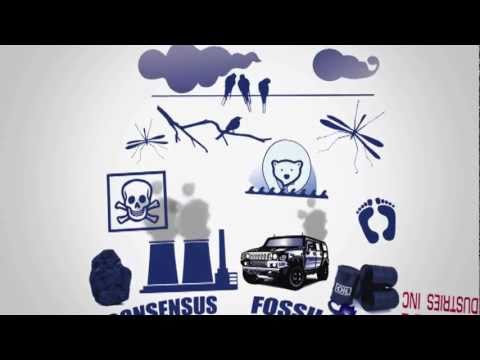 A short animation detailing the effort of billionaires oil barons Charles & David Koch to undermine belief in climate change and prevent legislation that threatens their profits. By pouring money into bogus scientific studies and funding third parties such as Think Tanks and Front Groups (posing as everything from Seniors groups to Women’s groups) the public is led to believe a genuine scientific debate is raging. In truth, as one climate denier candidly admits, those doubting the science are just a small, if brilliantly coordinated, minority.

The piece was made by Australian filmmaker Taki Oldham and incorporates footage from his 55 min. documentary The Billionaires’ Tea Party (2011).

Big thanks to the visual effects team at Hungry Beast (hungrybeast.abc.net.au) for their advice and visual inspiration as well to the team at Greenpeace for their great research on the Koch Brothers http://www.greenpeace.org/usa/en/campaigns/global-warming-and-energy/polluterwatch/koch-industries/