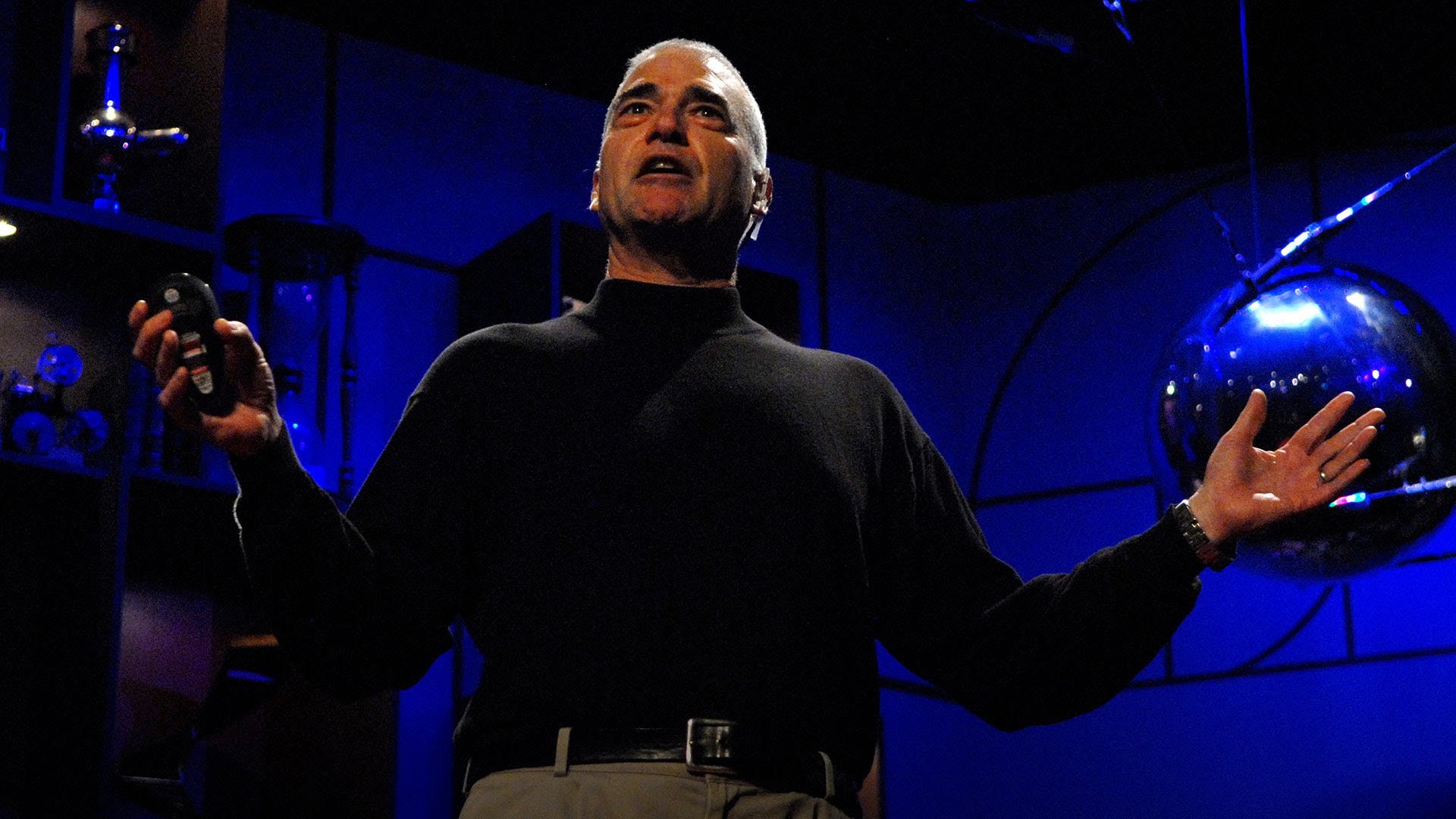 Asteroid strikes get all the coverage, but “Medea Hypothesis” author Peter Ward argues that most of Earth’s mass extinctions were caused by lowly bacteria. The culprit, a poison called hydrogen sulfide, may have an interesting application in medicine.

Peter Douglas Ward is a paleontologist and professor of Biology and of Earth and Space Sciences at the University of Washington, Seattle, and has written popular science works for a general audience. He is also an adviser to the Microbes Mind Forum. http://en.wikipedia.org/wiki/Peter_Ward_(paleontologist)

Small amounts of hydrogen sulfide occur in crude petroleum, but natural gas can contain up to 90%.

The second hypothesis suggests that oceanic anoxic events record a major change in the fertility of the oceans that resulted in an increase in organic-walled plankton (including bacteria) at the expense of calcareous plankton such as coccoliths and foraminifera.

Such an accelerated flux of organic matter would have expanded and intensified the oxygen minimum zone, further enhancing the amount of organic carbon entering the sedimentary record. Essentially this mechanism assumes a major increase in the availability of dissolved nutrients such as nitrate, phosphate and possibly iron to the phytoplankton population living in the illuminated layers of the oceans.

For such an increase to occur would have required an accelerated influx of land-derived nutrients coupled with vigorous upwelling, requiring major climate change on a global scale. Geochemical data from oxygen-isotope ratios in carbonate sediments and fossils, and magnesium/calcium ratios in fossils, indicate that all major oceanic anoxic events were associated with thermal maxima, making it likely that global weathering rates, and nutrient flux to the oceans, were increased during these intervals. Indeed, the reduced solubility of oxygen would lead to phosphate release, further nourishing the ocean and fuelling high productivity, hence a high oxygen demand – sustaining the event through a positive feedback.[10]

Here is another way of looking at oceanic anoxic events. Assume that the earth releases a huge volume of carbon dioxide during an interval of excessive volcanism; global temperatures rise due to the greenhouse effect; global weathering rates and fluvial nutrient flux increase; organic productivity in the oceans increases; organic-carbon burial in the oceans increases (OAE begins); carbon dioxide is drawn down (inverse greenhouse effect); global temperatures fall, and the ocean–atmosphere system returns to equilibrium (OAE ends).

In this way, an oceanic anoxic event can be viewed as the Earth’s response to the injection of excess carbon dioxide into the atmosphere and hydrosphere. One test of this notion is to look at the age of large igneous provinces (LIPs), the extrusion of which would presumably have been accompanied by rapid effusion of vast quantities of volcanogenic gases such as carbon dioxide. Intriguingly, the age of three LIPs (Karoo-Ferrar flood basalt, Caribbean large igneous province, Ontong Java Plateau) correlates uncannily well with that of the major Jurassic (early Toarcian) and Cretaceous (early Aptian and Cenomanian–Turonian) oceanic anoxic events, indicating that a causal link is feasible.

Peter Ward knows his onions. James Hanson refused to publicly debate him on climate change, and Hanson is the Establishment’s rogue darling, the one insider who had the balls to stand up to the oilmen like Bush and tell the truth. Hanson watered it down because he couldn’t handle the flak and keep his career as a government scientist. It’s not going to stop at some magic number, it’s going to increase, due to methane. The government’s secretly been doing a little geo-engineering on their own, spreading the stratospheric chem-trails to counter greenhouse effect, but denying it so we won’t… Read more »

Hansen has been censored by the Bush government. See http://climatestate.com/2013/05/13/bushs-climate-of-fear-2006/ We need to act as a single species to solve climate change, because the climate doesn’t care about borders.