The Day The Oceans Boiled 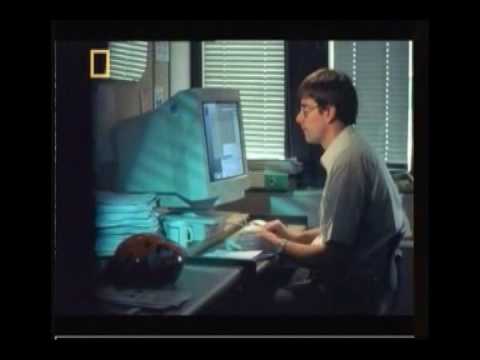 55 million years ago, something strange happened to life on Earth: many animals suddenly shrank, with horses becoming the size of modern domestic cats. The reason was a dramatic rise in global temperatures. Venturing to the Bad Lands of Wyoming, the polar ice caps and the Amazon Rainforest, this film follows the scientists searching for the cause of the sudden climate shifts which have punctuated Earth history, and examines the worrying evidence that natural processes could soon cause a dramatic acceleration of present-day global warming.