Professor joins fight to save Arctic

You are here:
2013ArcticNational Security 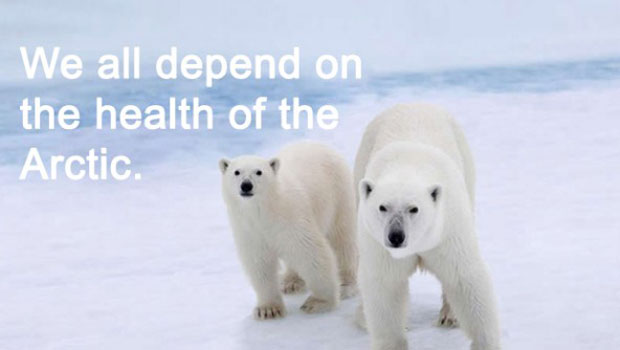 By Michelle Wheeler, The West Australian: In a room at the White House next week, an extraordinary meeting of the brightest minds will attempt to form a strategy to curb climate change’s crippling effects on the Arctic.

Amid fears the top of the planet could be free of summer ice within two years, the meeting has been organised by a US brains trust on the Arctic that includes NASA’s chief scientist, the director of the US National Science Foundation, representatives from the US Department of Homeland Security and the Pentagon. Joining them in Washington will be Professor Carlos Duarte, a marine scientist from Perth, who is one of 10 researchers from around the world called on to help protect the Arctic.

Professor Duarte, who leads the University of WA’s Oceans Institute, warned the Arctic was suffering and the “snowballing” situation would prove as hard to slow down as a runaway train.

He said melting of the ice was accelerating faster than any of the models could predict and the prospect of an Arctic Ocean free of ice had been brought forward to 2015, compared with a prediction in 2007 that at least one-third of the normal extent of sea ice would remain in summer in 2100.

At the White House meeting, he and other scientists have been asked to come up with scenarios that will inform research program on changes in the Arctic and the impacts on Arctic ecosystems.The Arctic is thought to be warming twice as fast as NASA’s calculation of a 0.8C rise in temperatures globally since 1880.