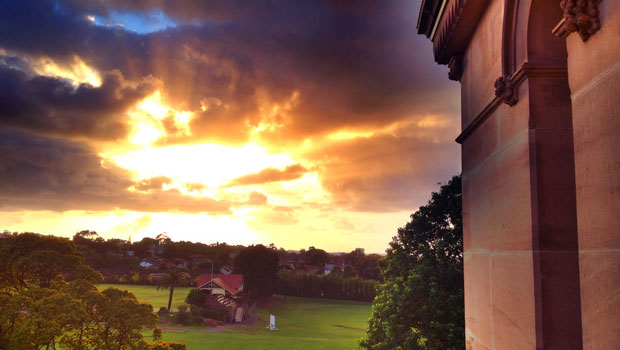 DW: At Germany’s annual Petersberg climate talks, German Chancellor Merkel has called for a binding pact by 2015 to reduce carbon emissions. She said inactivity only increased the cost of combating climate change later on.

At Monday’s Petersberg Climate Dialogue, as the meeting is officially called, Chancellor Angela Merkel called for an internationally binding climate pact to be completed by 2015.
“Doing nothing means that is will be much, much more costly for us all,” Merkel said at the start of the conference in Berlin, adding that she was under no illusions about the amount of work involved in such a pact but that “waiting is not an option.”

Merkel also called for a complete restructuring of economic measures that were designed as an incentive for companies to take upon climate-friendly changes themselves. The price of carbon trading certificates has fallen drastically in recent years, and an attempt to limit the amount of certificates in an effort to stimulate prices failed last month in the European Parliament.
Ministers and representatives from 35 countries are taking part in the Petersberg Dialogue, which is named for the location in Bonn where the first edition was held in 2010. The German-hosted event serves as a preview for the United Nations’ annual climate conference, which is scheduled for Warsaw in December.

German Environment Minister Peter Altmaier, who hosted the talks in Berlin along with his Polish counterpart, Marcin Korolec, said that 2015 will be an important year in climate negotiations.
“The international awareness that we need to reach a milestone by 2015 is growing,” he said, adding that progress “in many areas is still too slow and not enough.”
The general goal of the international community is to come up with a pact to cut emissions that can be put into effect by 2020. The aim of capping a rise in global temperature at 2 degrees Celsius is becoming increasingly unattainable due to a lack of an international agreement.

The ‘green economy’ as an engine for growth
The EU has some 19 million unemployed and the trend is pointing upwards. But, new jobs will only come once the economy picks up. Could a new ‘green economy’ help create those jobs and halt Europe’s decline? (05.05.2013)