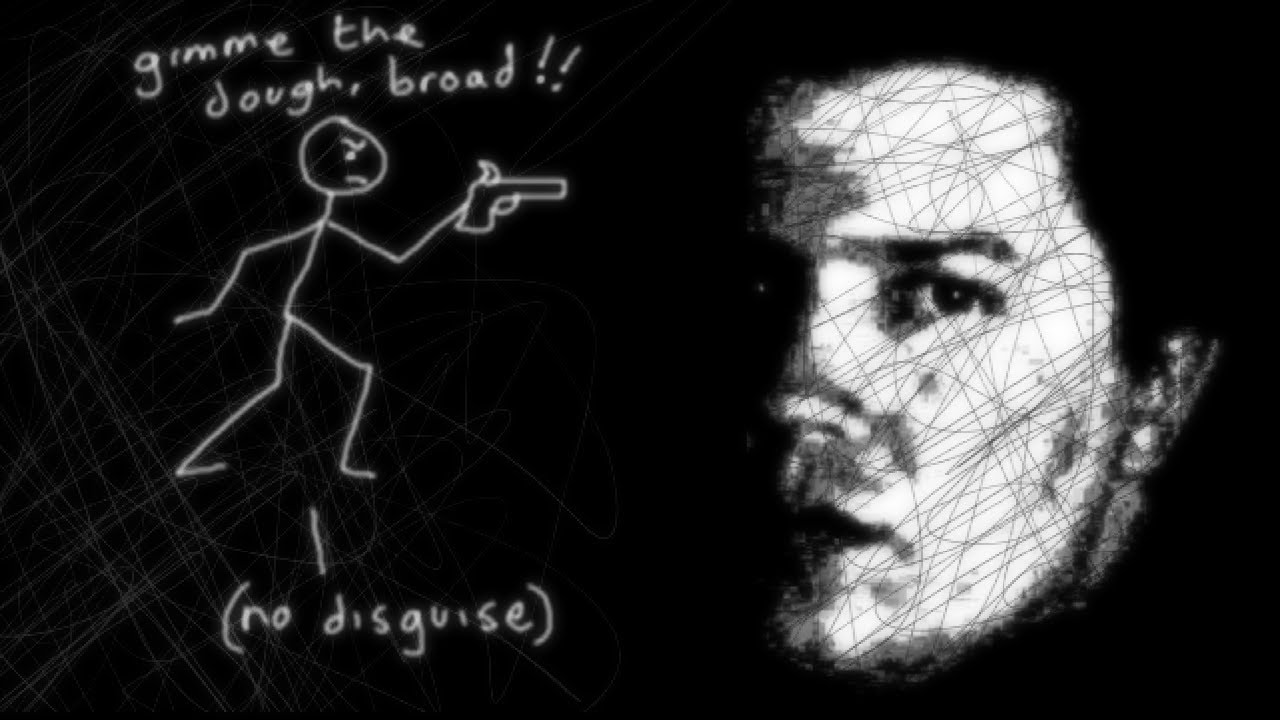 In the field of psychology, the Dunning–Kruger effect is a cognitive bias in which people of low ability have illusory superiority and mistakenly assess their cognitive ability as greater than it is. The cognitive bias of illusory superiority comes from the inability of low-ability people to recognize their lack of ability. Without the self-awareness of metacognition, low-ability people cannot objectively evaluate their competence or incompetence.  http://en.wikipedia.org/wiki/Dunning%E2%80%93Kruger_effect

••••••••
PERCENTILES.
For those unfamiliar with percentile rankings, briefly….

Generally, you might also find the communication with someone who works in psychology interesting.