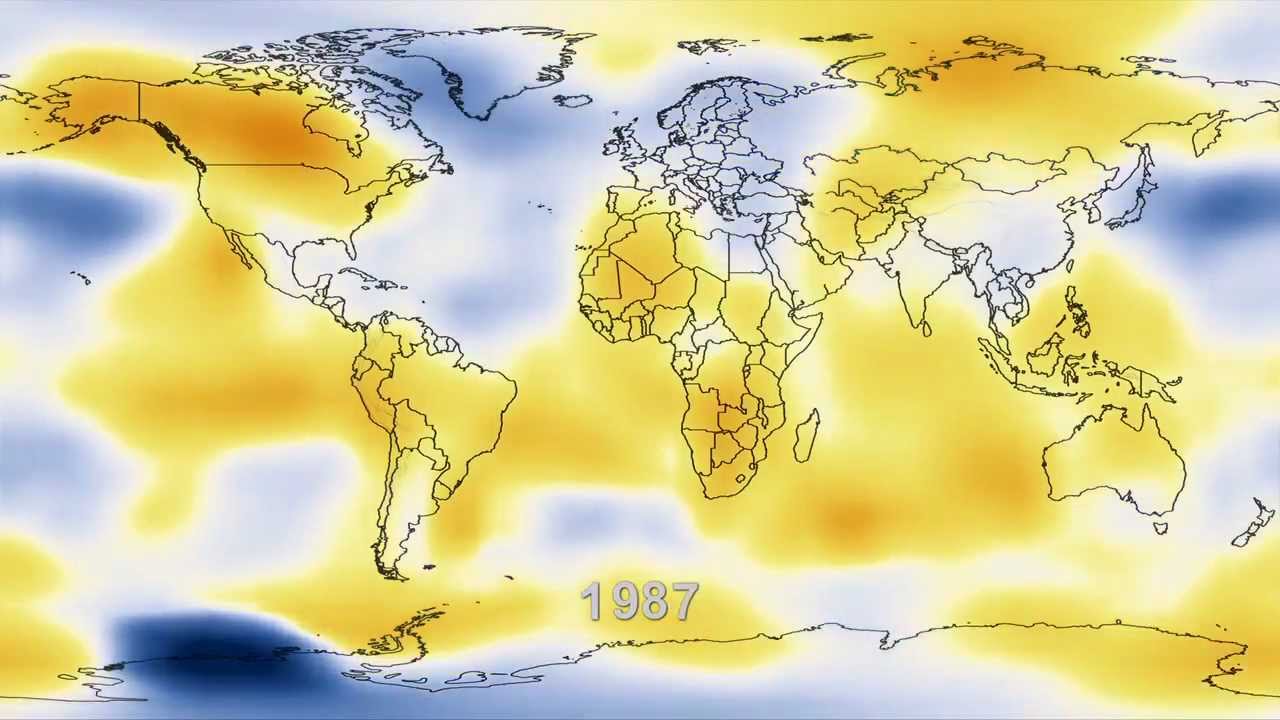 The global average surface temperature in 2011 was the ninth warmest since 1880.The finding sustains a trend that has seen the 21st century experience nine of the 10 warmest years in the modern meteorological record. NASA’s Goddard Institute for Space Studies (GISS) in New York released an analysis of how temperatures around the globe in 2011 compared to the average global temperature from the mid-20th century. The comparison shows how Earth continues to experience higher temperatures than several decades ago. The average temperature around the globe in 2011 was 0.92 degrees F (0.51 C) higher than the mid-20th century baseline.

This video is public domain and can be downloaded at: ‪http://svs.gsfc.nasa.gov/goto?3901

Recent Heat Waves take Scientists by Surprise
July 4, 2021
Subscribe
0 Comments
Inline Feedbacks
View all comments
Go to Top
wpDiscuz
0
0
Would love your thoughts, please comment.x
()
x
| Reply
Cookie Consent
To provide the best experiences, we use technologies like cookies to store and/or access device information. Consenting to these technologies will allow us to process data such as browsing behavior or unique IDs on this site. Not consenting or withdrawing consent, may adversely affect certain features and functions. Learn more about the data usage on this website.
Manage options Manage services Manage vendors Read more about these purposes
View preferences
{title} {title} {title}