Will climate change cause earthquakes? 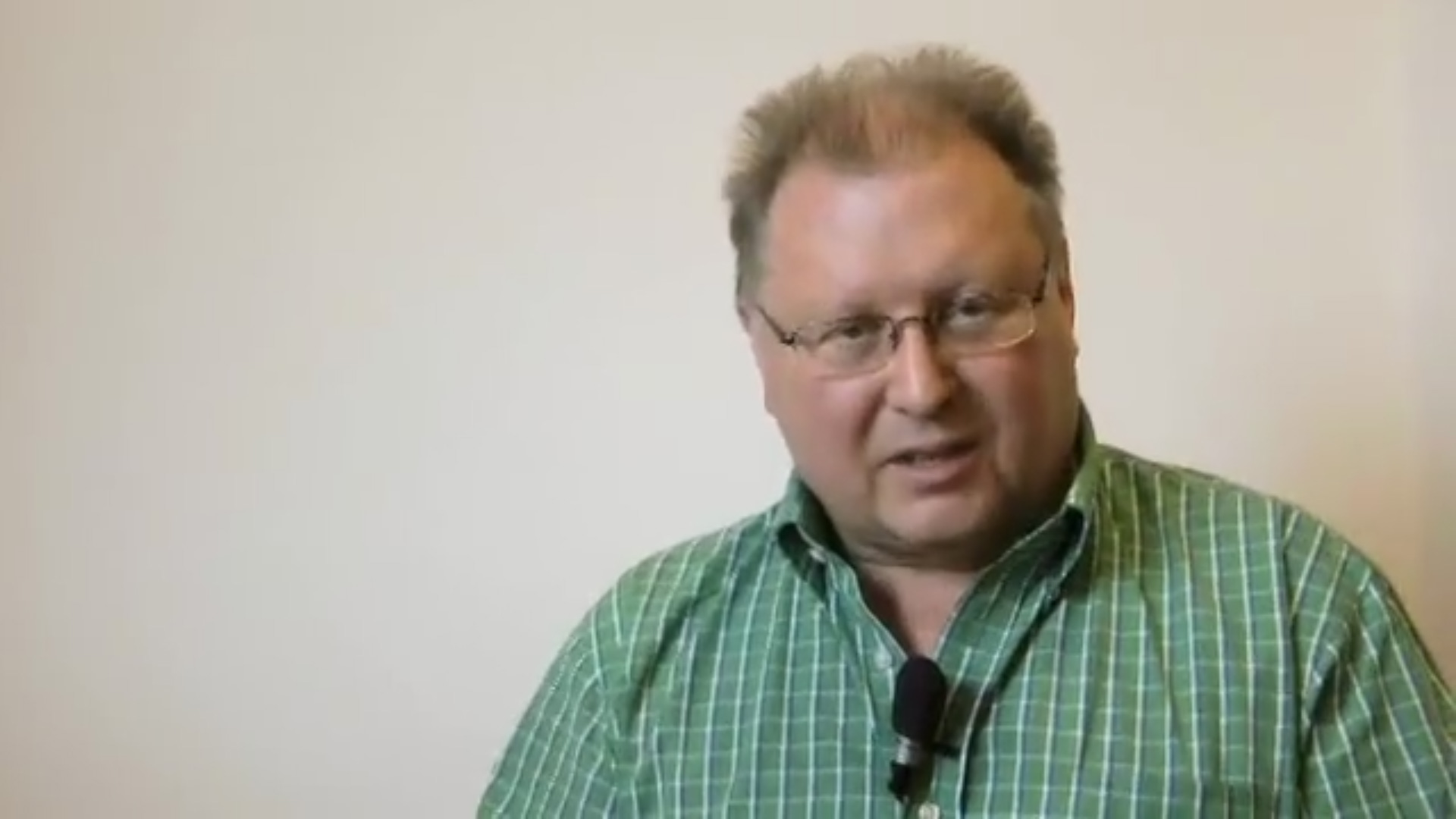 Bill McGuire, author of ‘Waking the Giant: How a changing climate triggers earthquakes, tsunamis, and volcanoes‘, discusses the topics raised in his book.

Twenty thousand years ago our planet was an icehouse. Temperatures were down six degrees; ice sheets kilometres thick buried much of Europe and North America and sea levels were 130m lower. The following 15 millennia saw an astonishing transformation as our planet metamorphosed into the temperate world upon which our civilisation has grown and thrived.

One of the most dynamic periods in Earth history saw rocketing temperatures melt the great ice sheets like butter on a hot summer’s day; feeding torrents of freshwater into ocean basins that rapidly filled to present levels. The removal of the enormous weight of ice at high latitudes caused the crust to bounce back triggering earthquakes in Europe and North America and provoking an unprecedented volcanic outburst in Iceland.

A giant submarine landslide off the coast of Norway sent a tsunami crashing onto the Scottish coast while around the margins of the continents the massive load exerted on the crust by soaring sea levels encouraged a widespread seismic and volcanic rejoinder. In many ways, this post-glacial world mirrors that projected to arise as a consequence of unmitigated climate change driven by human activities.

Already there are signs that the effects of climbing global temperatures are causing the sleeping giant to stir once again. Could it be that we are on track to bequeath to our children and their children not only a far hotter world, but also a more geologically fractious one?

Bill McGuire also authored a comprehensive study on the topic.

Periods of exceptional climate change in Earth history are associated with a dynamic response from the solid Earth, involving enhanced levels of potentially hazardous geological and geomorphological activity. This response is expressed through the adjustment, modulation or triggering of a wide range of surface and crustal phenomena, including volcanic and seismic activity, submarine and sub-aerial landslides, tsunamis and landslide ‘splash’ waves glacial outburst and rock-dam failure floods, debris flows and gas-hydrate destabilisation.

Looking ahead, modelling studies and projection of current trends point towards increased risk in relation to a spectrum of geological and geomorphological hazards in a world warmed by anthropogenic climate change, while observations suggest that the ongoing rise in global average temperatures may already be eliciting a hazardous response from the geosphere. Papers included in this issue review the potential influences of anthropogenic warming in relation to an array of geological and geomorphological hazards across a range of environmental settings.Royal Society Publishing

In a recent interview with ClimateState, Bill McGuire mentioned that modelling suggests with ice cap melt, an increase in volcanic activity. Read the full interview here

what a load of bs

There is a body of scientific papers that state there is a correlation
between rapid deglaciation and earthquakes and volcanoes. Take a weight of
ice of an area and that area rises, isostatic rebound.

@dewljforbes You obviously have no knowledge of climate science, so why
even post anything when you’re completely clueless about the subject? Do
some research before posting such a foolish statement.

Reply
Go to Top
wpDiscuz
6
0
Would love your thoughts, please comment.x
()
x
| Reply
Cookie Consent
To provide the best experiences, we use technologies like cookies to store and/or access device information. Consenting to these technologies will allow us to process data such as browsing behavior or unique IDs on this site. Not consenting or withdrawing consent, may adversely affect certain features and functions. Learn more about the data usage on this website.
Manage options Manage services Manage vendors Read more about these purposes
View preferences
{title} {title} {title}