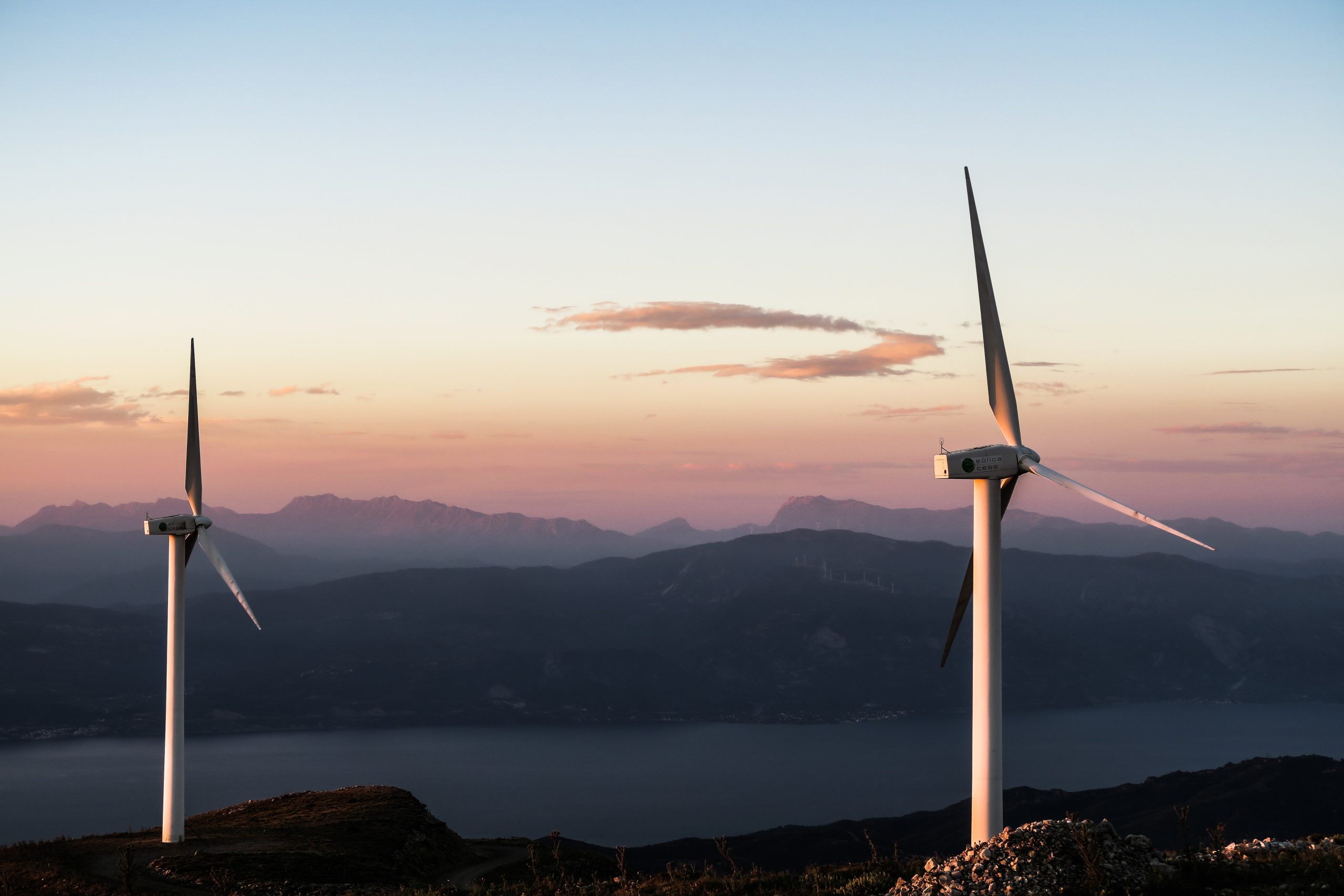 Since at least 1912, the production of fossil fuels has been linked to air pollution. Over the last 40 years, studies have shown a direct link between emissions from fossil fuel plants and an increasingly long list of health issues, ranging from birth defects to cancer to dementia.

Based on these studies, switching from fossil fuels to renewable energy could save millions of human lives a year. When fossil fuels are burned to produce energy, they send microparticles into the air that cause disease in the human body. Runoff from power plants also pollutes water and land, further poisoning our environment.

Switching to renewable sources of energy would reduce disease by eliminating particles from the air and toxins from the surrounding environment. Here are three ways that replacing fossil fuels with renewable energy sources could positively impact human health.

In 1993, Harvard University conducted a study on major cities that linked poor lung health to air pollution. Large cities run on high amounts of energy and are often blanketed by smog – air pollution so thick that it’s visible to the human eye.

Although some steps have been taken to reduce smog and improve air pollution from vehicles, the use of oil, gas, and coal to produce energy continues to fill the air with tiny particles of heavy metals and harmful chemicals. These byproducts also wash into the ocean and are responsible for acid rain.

Because they are so small, microparticles can bypass the human body’s layers of environmental protection. Once inside the lungs, they can cause inflammation, respiratory diseases, and even cancer. By affecting the climate, they also increase allergies and create toxic algal blooms which can harm human health.

There’s also evidence that fracking to reach fossil fuels contaminates the environment and leads to both birth defects in infants and reproductive issues in adults. Water is used extensively for fracking and heavy metal pollution from the process can be difficult to contain.

Despite the industry’s protestations that polluted water is disposed of safely, families who live near fracking wells have a higher infant mortality rate. A 2017 study connected this to radioactive water pollution. Fracking has also been linked to birth defects, infertility, and low birth weight.

Through interactions with the environment and water cycle, toxins from power plants also impact people who live far away from them. However, proximity does seem to be linked to a higher risk of disease. As of 2017, more than 15 million Americans lived less than a mile from natural oil and gas extraction sites.

Additional studies are showing a clear connection between environmental pollution caused by fossil fuels and degenerative brain conditions. Research conducted in 2018 followed the health of 130,000 adults who were exposed to varying levels of air pollution while living in London.

When people are exposed to fossil fuel pollution over the course of their lives, their risk for disease continues to grow. Some scientists believe it’s the buildup of toxic particles in the brain that causes Alzheimer’s, which means the length of exposure to poor air quality matters.

What Can Be Done?

Environmentalists are currently the ones leading the charge for more renewable energy, but everyone has a part to play. Governments can contribute by creating more policies to incentivize a shift to renewable energy. Currently, the offer a small tax benefit for solar installations, but many have proposed the need for a carbon tax that could revolutionize how we approach carbon output.

Businesses equally can contribute toward more renewable energy. Many companies have pledged to become net-zero in the next decade or two, but not all net-zero pledges are equally effective and some neglect the energy waste that occurs in their supply chain.

However, considering 66% of people are willing to pay more for products from a sustainable source, companies not only should value their customers’ health but also understand the appeal renewable energy can have for consumers.

According to some estimates, pollution from fossil fuels causes one out of five premature deaths around the world. Children, the elderly, and underprivileged communities bear the brunt of disease caused by exposure to heavy metals and chemical toxins in their air, land, and water.

The switch to renewable energy is usually touted by environmentalists who are concerned about climate change and the health of the planet. However, evidence shows that fossil fuels also lead to poor human health.

Environmental pollution from fossil fuels damages the lungs, increases the infant mortality rate, and affects neurological degeneration. Based on the research, replacing fossil fuels with renewable energy is imperative if we value human health.