How Temperature Changes Will Impact Our Food System 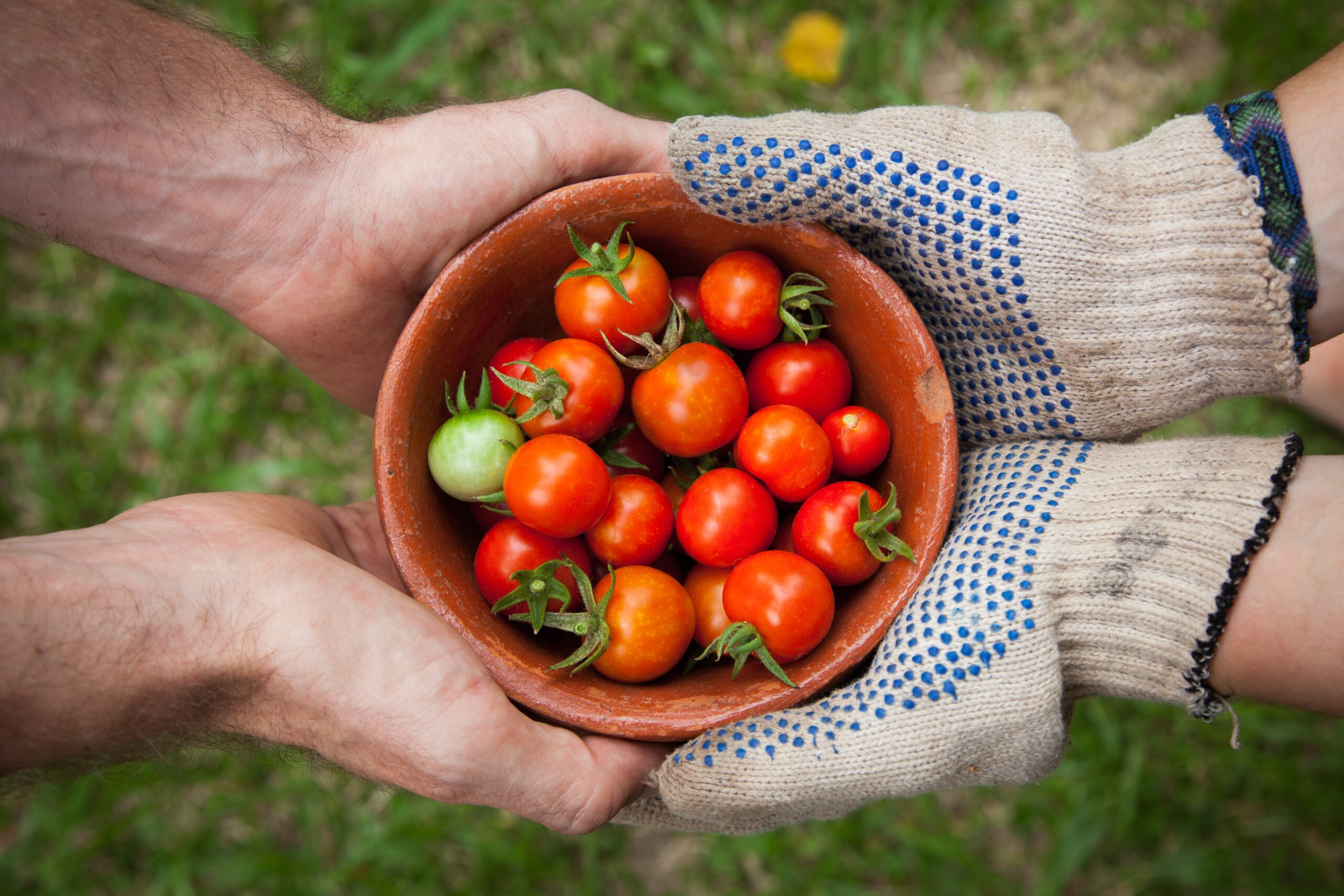 The world is changing every day – often, not for the better. With climate change becoming more dangerous as each year passes, it’s time that people reflect on how it could change the nuances of the world – notably, the food every human being eats to survive. Weather helps people determine which crops to plant according to the season.

Because of increased or decreased rainfall in some areas and unpredictable temperatures no matter the season in others, it might become impossible for planters to choose which crops to plant and when, if they even survive.

What an Increase of Water Does

When you see more rainfall, you will find issues with the local ecosystem. For one, increased rainfall leads to flooding, which can drown crops. Though that sounds distressing, drowning is the least of the problems flooding can bring.

Floodwaters can carry toxins, such as sewage and other contaminants, onto a plot. The soil or the plant itself might absorb these contaminants, which go into human bodies. Extreme weather and increased rainfall can affect food transport, which can be detrimental to areas of the world that have to import their food, especially by air travel.

Still, seafood might be hit the most by increased rainfall as the sea levels rise. Warmer waters can speed up fish metabolisms, which means they could take in more mercury. Eating too much mercury can have detrimental neurological effects on humans.

Also, warmer waters can drive some industries to ruin. The amount of lobster could drop in certain areas depending on how warm the water in the ocean becomes. Seafood will have to be watched more carefully and potentially raised on a farm rather than caught wild, which is a less sustainable option.

What to Expect From a Change in Temperature

Climate change is undeniably making the world warmer. Hotter weather means people will see more evaporation. More evaporation leads to droughts, which are detrimental in any sense. Droughts and the water shortages that come with them can make it difficult for farmers to sustain their crops. Many plants may wither and die.

Droughts can also affect many countries’ staple foods. Around 75% of the world’s population relies on rice, which in turn depends on wet fields and proper watering. If rice were to disappear, many countries around the globe might not have the appropriate nutrition to nourish families, leading to much more suffering.

Warmer weather also encourages weeds and parasites to thrive. Weeds may survive longer due to an earlier spring and a milder winter. Farmers may feel pressured to use chemicals to kill the weeds so their crops can survive. Similarly, pests will arrive in northern climates to escape hot weather. People will then see a significant decline in crops like wheat and rice, which those pests rely on to survive.

Finally, if carbon dioxide reaches higher levels, the protein content in plants will decrease. If things keep going as they are, by 2050, plants could lose almost 10% of their total protein content.

Though it isn’t as big of an issue, unexpected frosts in the winter could kill off plants. If farmers don’t know what to expect, they may not be taking adequate steps to protect their crops. It’s a terrifying time for corporations and individual farmers alike – which means society needs to take steps to reverse climate change.

Advocate for a Change

As the temperature heats up, so does the pressure for the world to turn to sustainable measures to save the planet. Only time will tell whether climate regulations can make a difference.

Still, until then, you can spread the word and have the people around you choose to eat more sustainably and support companies and individuals committed to green farming and catching. Even you can make a slight difference in the world – so it’s time to be the change you want to see.