The Climate State may Tip at 1.5 or 2 C of Global Temperature Rise 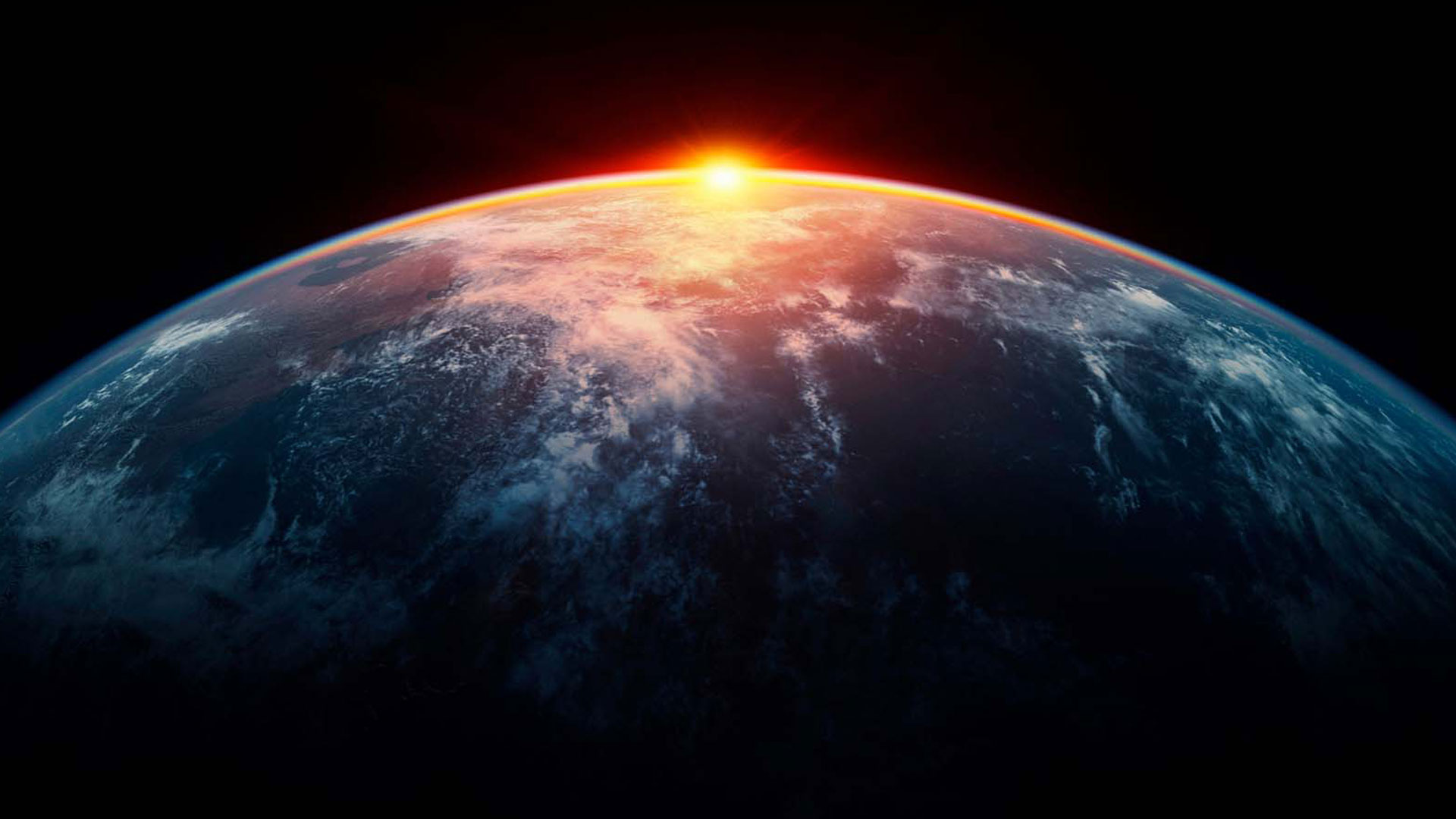 New research suggest that tipping could be imminent and might be more widespread in the climate system than usually anticipated.

Two new studies conclude that Earth’s climate may shift to a new state, abruptly, perhaps already at 1.5 or 2 C of global temperature rise.

The so called climate tipping, found in models of the Gulf Stream and North American mid-latitude wind systems suggest that climate change might be abrupt and irreversible.

Two model studies document the probability of climate tipping in Earth subsystems. The findings support the urgency of restricting CO2 emissions as abrupt climate changes might be less predictable and more widespread in the climate system than anticipated. The work is part of the European TiPES project, coordinated by the University of Copenhagen, Denmark but was conducted by Professor Michael Ghil, Ecole Normale Supérieure, Paris, France and coauthours from The Royal Meteorological Institute of Belgium and Parthenope University of Naples, Italy.

Climate Tipping could be imminent

It is often assumed climate change will proceed gradually as we increase the amounts of CO2 in the atmosphere. Over the last 15 years, however, it has become increasingly clear that the Earth’s climate system or subsystems thereof – such as sea ice cover, monsoon systems, and ocean currents – might shift abruptly and with little warning as CO2 levels go up. This is known as climate tipping.

In the first study, the authors show in a coupled ocean-atmosphere model how the mid-latitude wind systems over Europe and North America has a probability to tip between different types of behavior (or different regimes, as climate scientists say) depending on the strength of an El Niño. In other words, the climate phenomenon El Niño – during which heat builds up in the surface layers of the eastern tropical Pacific Ocean – determines whether the mid-latitude wind system in the U.S.A. will be more or less likely to shift abruptly between one regime and another.

Such probabilistic climate tipping complicates prediction, which is generally based on the assumption that climate systems change gradually in a more predictable manner. The findings, – co-authored with Stéphane Vannitsem and Jonathan Demaeyer from the Royal Meteorological Institute of Belgium and published in Journal of Advances in Modeling Earth Systems, thus explain why the patterns of precipitation and temperature during and after an El Niño, have been difficult to predict with accuracy up till now.

The Rate of Change Tipping the Gulf Stream

The other result concerns rate-induced tipping. This kind of climate tipping takes place not because a certain threshold level is reached, like a CO2 level in the atmosphere, but rather because the rate of change is too fast for the system to evolve gradually.

The study – co-authored with Stefano Pierini from the Parthenope University of Naples and published in Scientific Reports, finds rate-induced tipping in a simplified model of the wind-driven ocean circulation for the first time. In this model study, the Gulf Stream – which distributes heat to the North Atlantic and plays an important role in keeping the temperatures in Western Europe relatively mild – tips between regimes when CO2 is introduced at a rapid rate into the model.

The studies are highly relevant as levels of CO2 in the atmosphere currently go up at an unprecedented rate. If the Gulf Stream eventually tips in this rate-induced manner, Western Europe could experience rather abrupt changes to its climate.

“These results indicate that climate tipping is an imminent risk in the Earth System. Even the safe operating space of 1.5 or 2.0 degrees above present generally assumed by the IPCC might not be all that safe. According to the precautionary principle, we must consider abrupt and irreversible changes to the climate system as a real risk – at least until we understand these phenomena better,” says Professor Michael Ghil.

The TiPES project is an EU Horizon 2020 interdisciplinary climate science project on tipping points in the Earth system. 18 partner institutions work together in more than 10 countries. TiPES is coordinated and led by The Niels Bohr Institute at the University of Copenhagen, Denmark and the Potsdam Institute for Climate Impact Research, Germany.

The TiPES project has received funding from the European Horizon 2020 research and innovation program.