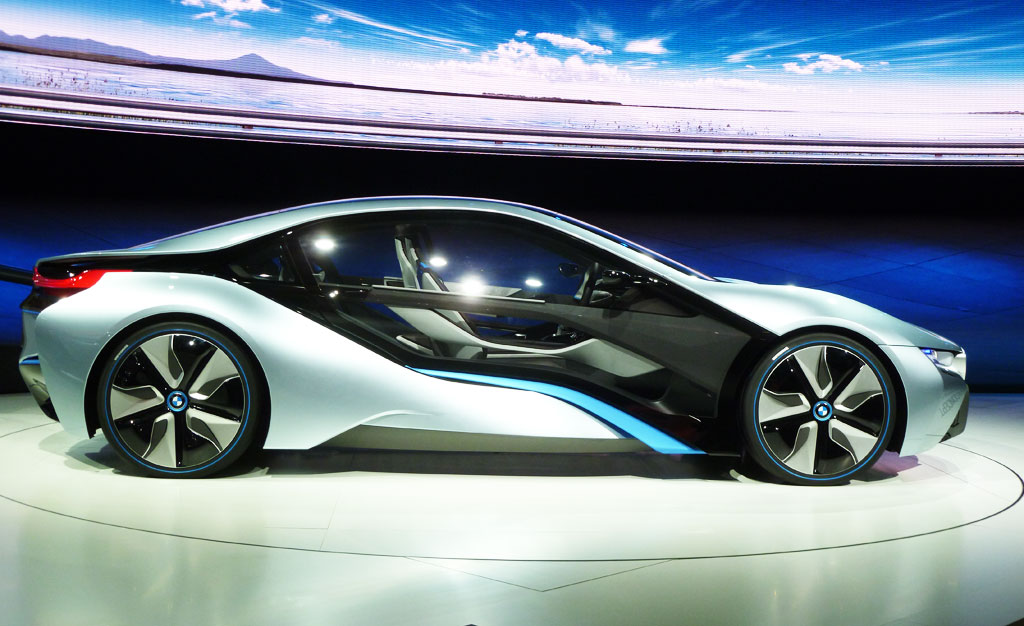 This besides the overall trend of declining car sales due to the various impacts from the coronavirus. Between April and June climate heating CO2 emitting car sales halved, while electric car sales grew by 50%.

A significant impulse for rising battery powered car sales, at least in Germany, are very likely increased incentives, amounting to about 9000,00 EUR. Almost a quarter million of potential car buyers have filed for the incentives.

This brings down prices to a competitive level, or better, compared to conventional cars.

Electric cars are often more expensive than their counterparts, due to high battery prices, and because companies still proceed in scaling up productions for mass markets.

However, maintenance of a battery powered personal transportation device is much cheaper than gasoline, climate crisis fueling, combustioners.

Especially, 2020 saw a huge ramp up of new electric car models, while car companies everywhere have to play catch-up with the success of Tesla – they have fallen behind in developing critical new technologies.

Electric cars are so important because they emit at least ten times less of heat trapping gases from production and in their life, if entirely powered by renewable energy, when compared with an outdated combustion motor equipped vehicle.