The Environmental Benefits Of Commuting with Two Wheels Instead of Four 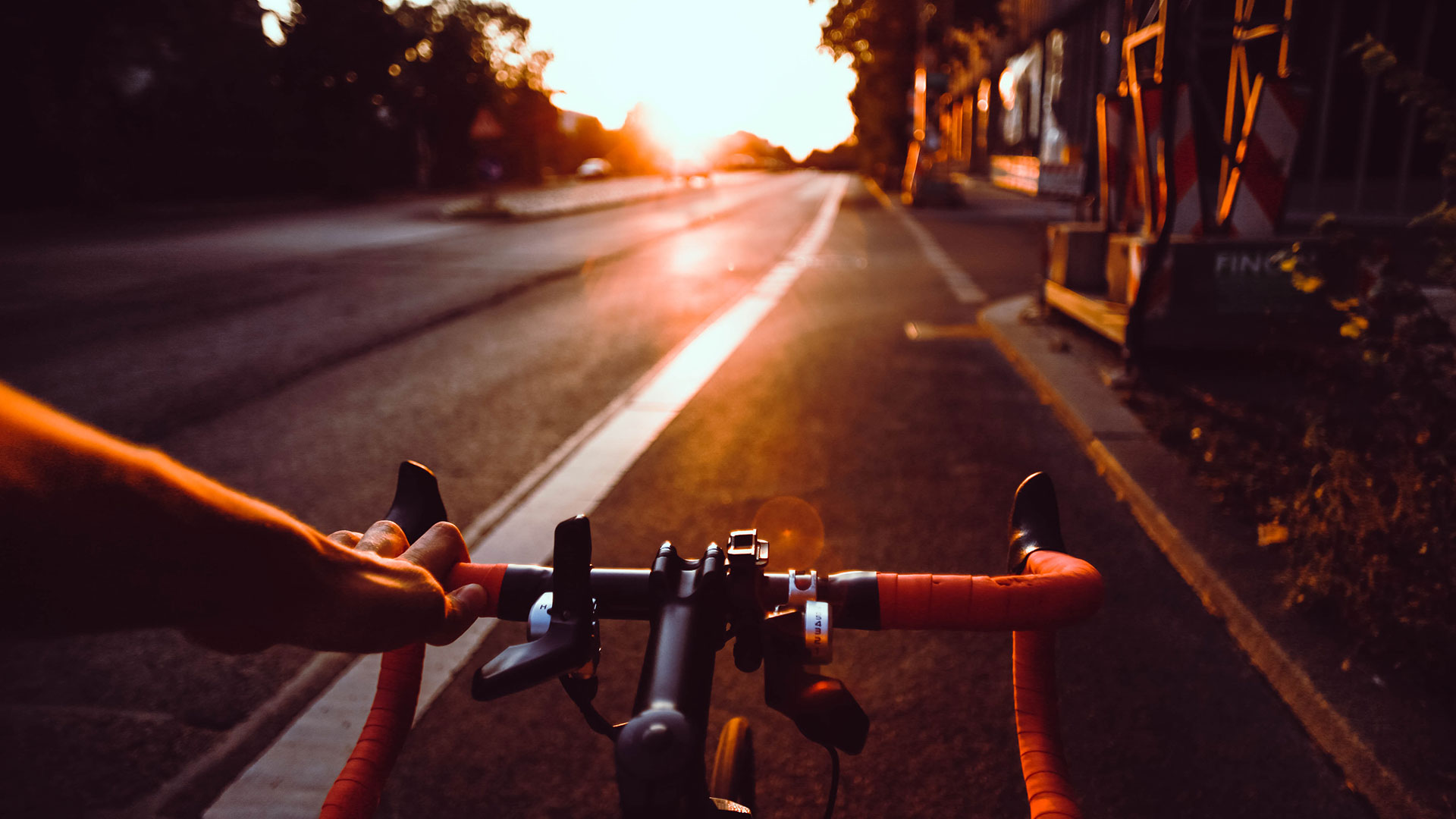 The typical driver produces more emissions when using their car than during any alternative activity, according to Maya Ben Dror of the World Economic Forum. Despite eco-friendly vehicles growing in popularity, the majority of the world’s commuters take their cars to work and damage the environment in the process. But there’s a way to be even greener and fuel-efficient on your commute and that’s by ditching your four-wheels for two.

Cars are responsible for 333 million tons of carbon dioxide (CO2) emitted into the atmosphere every year. CO2 plays a significant role in climate change, including rising temperatures that result in heatwaves, health problems, and land fires. Cycling to work on a bicycle releases zero CO2, making it a very eco-friendly way to travel daily. Commuting via motorcycle is also better for the environment, as some styles of motorcycles release approximately 50% less CO2 than the average car. The most eco-friendly motorcycles are those that are designed for urban driving and commutes, as well as electric models. With this in mind, all cycles on the market and their impact on the environment should be considered thoroughly before purchasing.

Research shows that the manufacturing process of a car releases just as much CO2 as driving it. The gas and electric used to produce the parts for a medium-sized vehicle and assemble them totals 17 tonnes of CO2e. As bicycles and motorcycles are smaller than automobiles, the environmental cost of producing them is significantly smaller. This is particularly the case with rubber components, such as the tires, being notably thinner on cycles. Rubber is sourced from trees, so fewer trees and rainforests are impacted when you purchase a cycle for your daily commute over a car.

Oil leaks and unsafe disposal of engine oil damages the environment as it’s made from contaminants, such as cadmium and lead. These chemicals disrupt the food chain, harm animals and wildlife, and contaminate the world’s water supply, including the one at your place of work. As a bicycle requires nothing more than a little bit of oil on its chain every so often to keep it moving, there’s very little risk to the environment. You can even purchase green bicycle oils that consist solely of natural ingredients that are biodegradable and have little to no impact on the environment.

Regardless of how long or short your commute to work is, if you do it by car you’re damaging the environment. Thankfully, an eco-friendly option comes in the form of cycling. As both bicycles and motorcycles emit less CO2 than a car and have less of a negative impact during the manufacturing and maintenance processes, they are a much more sustainable option.