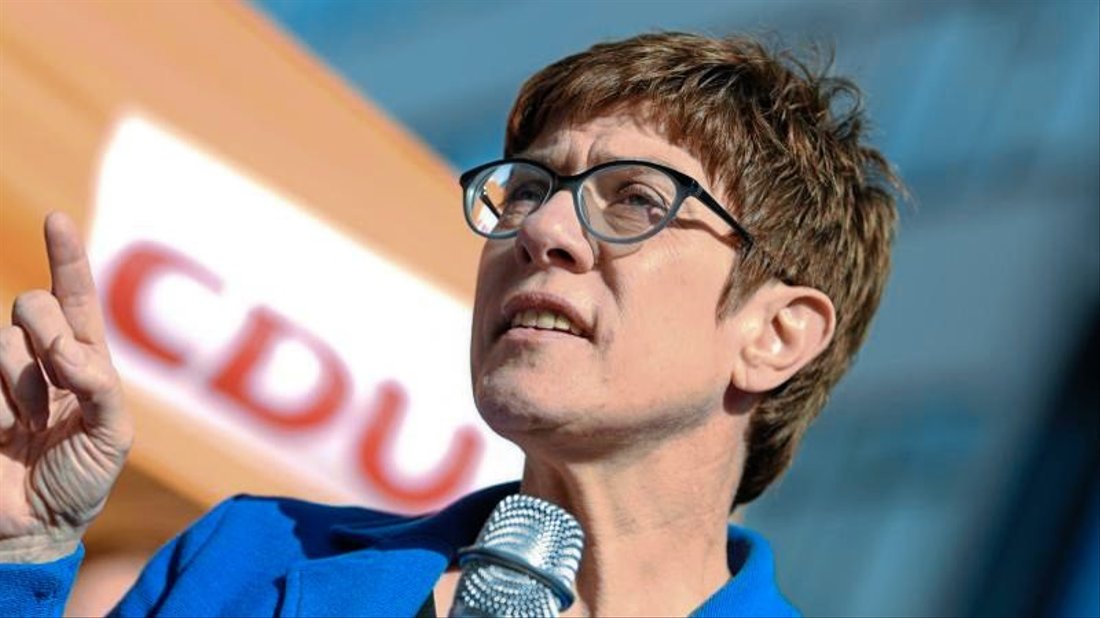 The CDU is Germany’s leading party, even though losing big stakes in recent elections to the far-right and the Green party. The current debate in light of Germany’s lack of climate change actions, let alone leadership, centers around taxation of carbon dioxide emitting fossil fuels.

A carbon tax is a tax levied on the carbon content of fuels.[1] It is a form of carbon pricing. Carbon is present in every hydrocarbon fuel (coal, petroleum, and natural gas) and converted to carbon dioxide (CO2) and other products when combusted. In contrast, non-combustion energy sources—wind, solar, geothermal, hydropower, and nuclear—do not convert hydrocarbons to CO2.

A CO2 tax has long been hailed as an instrument to encourage the move to greener alternatives, with the tax models discussed, most designed to pay out the tax back to the public, or to use that money to reduce the price of climate friendly technologies.

Experts project that poorer income households would benefit more from a CO2 tax, because the tax would align depending on car emissions, airplane travels, energy bills, basically everything causing climate change. Calculations can be read online in German, from the Mercantor Institut, vom Verein CO2 Abgabe, or from the Forum Ökologisch-Sozilale Marktwirtschaft. Meanwhile, Christine Lagarde from the IWF calls for a global CO2 tax, to align governmental promises made with the Paris Agreement.

However, Kramp-Karrenbauer from Germany’s ruling party CDU, claims the tax would detrimental affect poor people, and that the tax model is not an intelligent solution. Instead she proposes to research if certificate schemes for traffic and construction could reduce emissions. Angela Merkel the chancellor of Germany also from the CDU wants as little additional burden for the public as possible, also cites schemes. Yet, the public will face an existential threat when failing to address climate change.

The existing European Union Emission Trading Scheme has been criticized to not meet goals.

Clean Energy Wire: The EU ETS has not produced the anticipated result of making electricity generation from fossil sources like coal more expensive compared to energy from clean power sources such as renewables. In fact, low prices have contributed to a revival of lignite as a cheap and competitive power source. Scientists at the German Institute for Economic Research (Deutsches Institut für Wirtschaftsforschung, DIW) have calculated that only a price of more than 40 euros per emitted tonne of CO2 could affect the price of power from coal in a way that would make other energy sources more competitive. But CO2 allowances were as cheap as 2.81 euros in early 2014. However, since the latest reforms for the programme’s fourth phase were agreed upon, permit prices have risen. The clearing price at the auction of 23 February 2018 stood at 9.68 euros; in August 2018, trading prices for EUAs rose to 18.50 euros per tonne.

The problems plaguing the ETS since its entry into force in 2005 have led a number of countries to take unilateral steps. The UK introduced a price floor for carbon; Denmark, Sweden, Finland, France, Ireland, and the Netherlands have introduced a carbon tax. In Germany, the environmental lobby is also putting pressure on the government to rely less on the ETS and to step up efforts to reduce domestic CO2 emissions.

Even if the prices of certificates reach the level to encourage big emitters and energy sectors to innovate, to invest for less emissions, climate change causing technologies are likely to last much longer if the public is not also encouraged to change their carbon footprint.

Our World in Data: Success stories such as that of Sweden – which currently has the highest carbon price in the world at US$139/tCO29 – demonstrate that it is indeed possible to make carbon pricing work: While the Swedish economy grew by 60% since the introduction of the Swedish carbon tax in 1991, carbon emissions decreased by 25%.10 However, the carbon price under most schemes is still lower than US$10/tCO2.

The High-Level Commission on Carbon Prices (2017) estimates that achieving the goals of the Paris Agreement requires a carbon price of $40-$80/tCO2 by 2020, rising to $50-$100/tCO2 by 2030 (when combined appropriately with other policies).11 Currently, less than 20% of current global greenhouse gas emissions are covered by a carbon price and most prices are below the $40-80/tCO2 range. Even though carbon pricing schemes are spreading, their global scale and ambition is not yet in line to achieve the necessary emissions reductions.

There are already very worrying indications that Germany faces an apocalyptic future. Persistent drought forces the government to import food and businesses had to dial down production causing chaos, when German rivers in 2018 were to low for shipping. The German drought 2018 caused lowest grain harvest in 24 years, and continues in 2019, as well as in many other nations USA, EU, Australia 2018.

Bloomberg: Germany’s Failed Climate Goals A Wake-Up Call for Governments Everywhere – Germany, the nation that did more than any other to unleash the modern renewable-energy industry, is likely to fall short of its goals for reducing harmful carbon-dioxide emissions even after spending over 500 billion euros ($580 billion) by 2025 to overhaul its energy system.

Chancellor Angela Merkel’s government is grappling with the implications of failing to sufficiently raise the renewable share. Those may include extending the life of the most polluting fossil-fuel plants and scaling back future climate pledges under the landmark Paris Agreement.

Falling short on greenhouse-gas goals has implications for the planet. Scientists have linked the heatwave in the Northern Hemisphere this season to climate change. Higher temperatures shut down power plants across Europe, ignited forest fires in California and shrank glaciers atop Sweden’s highest mountain.