Hacker on Extinction with ~70% of Species will go Extinct

You are here:
2019AnthropoceneBiosphereLife forms 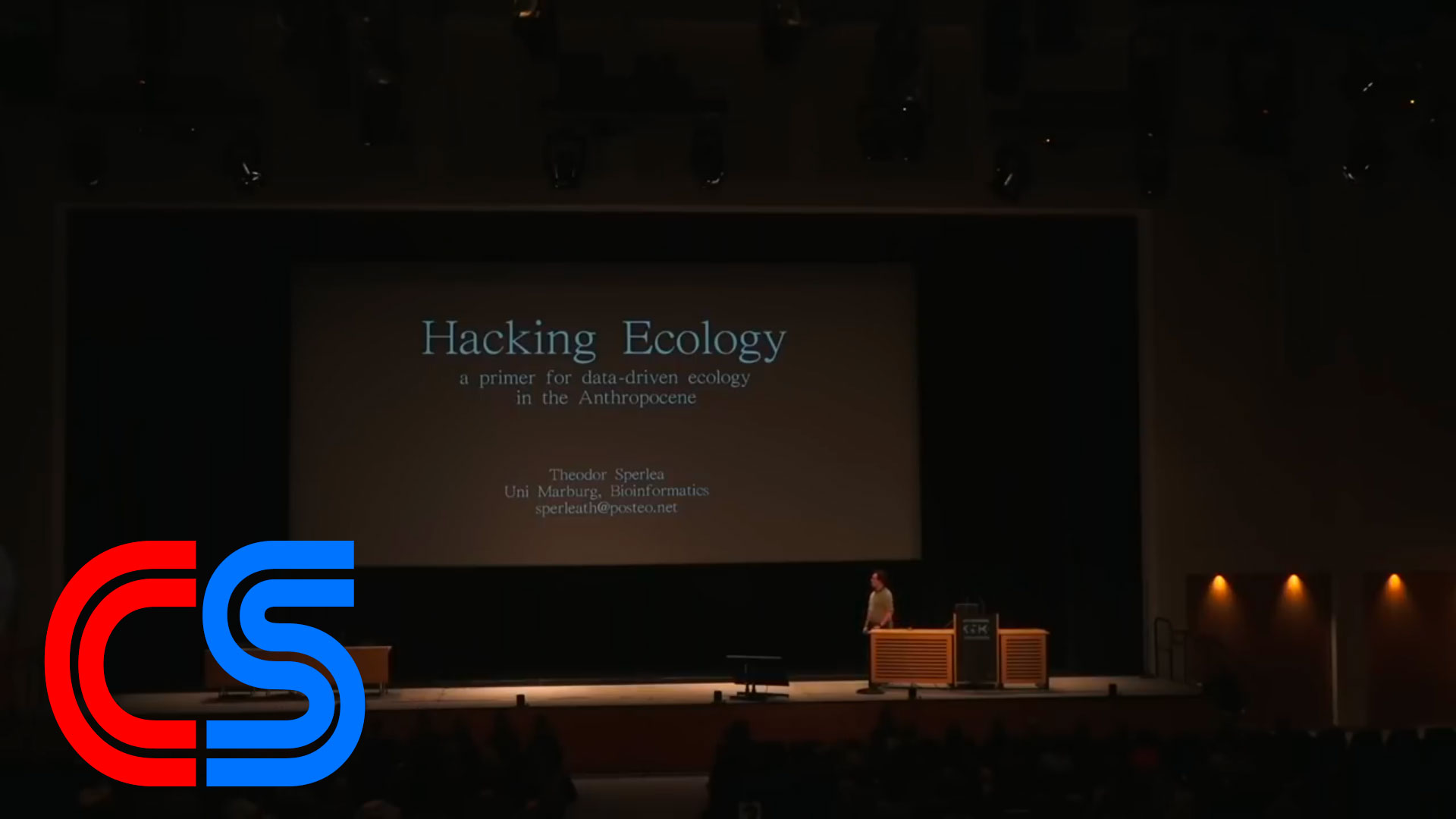 As humans have a large negative impact on ecosystems all around the globe, we are approaching a major extinction event in which around 70% of all species will go extinct. This talk will give an introduction to a data-driven and system-based view of ecology.

Since life emerged on this planet around 3 billion years ago, five global extinction events took place, that are characterized by over 60% of all species disappearing within a geologically short time interval. The last decades of environmental research, however, made it evidently clear that anthropogenic impacts on the global ecology could lead to a sixth global extinction. Being caused by the destabilization of ecosystems due to climate change, poaching, fragmenting of habitats, species invasions, pollution and other human activities, this extinction event would be the first induced by a species and not by natural catastrophes.

Two general paths of action seem available to mitigate this threat or at least limit the damage: One consists of radically limiting anthropogenic influence on nature by restricting human habitats (to, as argued by E. O. Wilson among others, half of the earths surface), which, however, seems politically infeasible. A second strategy aims to effectively re-stabilize ecosystems by selective and specific intervention, but this would require a much deeper knowledge of ecosystem processes and how to modulate them.

In this talk, I will provide an overview of the declining quality of ecosystems worldwide and argue that data-driven approaches as well as a hacker mindset will be essential to tackle open questions. I will support this argument by examples from my own research, in which I aim to identify important interactions between microbes in lake ecosystems. Finally, I will try to start a discussion on how to create citizen science projects that will help us understand our natural environment.