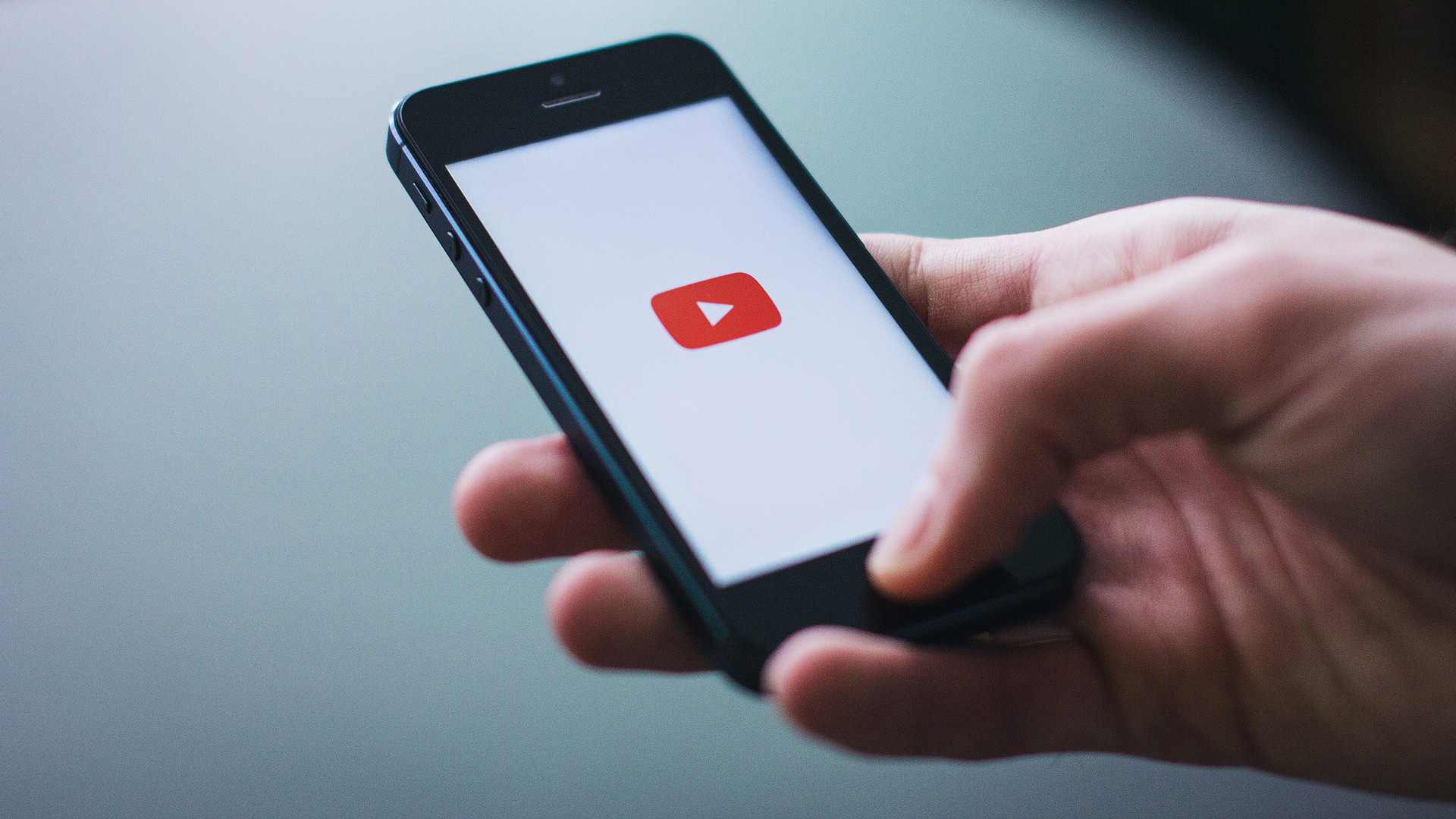 Sometimes in the early morning hours of a rather warm December winter day in the Northern Hemisphere, our YouTube channel has been re-activated by YouTube! For those who are unaware, 3 days ago YouTube terminated our channel without warnings. There is no explanation, no email, nothing which would explain the situation to us. However, there are eight new copyright cases listed at the backend.

To give some perspective, five of these videos use either own work, or public domain material from NASA, or from Netherlands Army. One video is a persiflage featuring Darth Vader with voice overs of Donald Trump and prominent scientists, which is likely considered fair-use. A documentary about Hawaii’s volcano eruptions has two music copyright claims, yet the production has been published also into the public domain.

A version of the documentary Merchants of Doubt, a film about the climate denial industry, which was of very bad quality, and indeed this is the only valid copyright claim.

So did YouTube terminated our channel because of these copyright claims? We don’t know, but the channel is back and that is important, because it is the largest with the scope on climate science, featuring hundreds of videos on that subject.

Wonderful News! So glad for the return of your essential channel!
Blessings, Ken