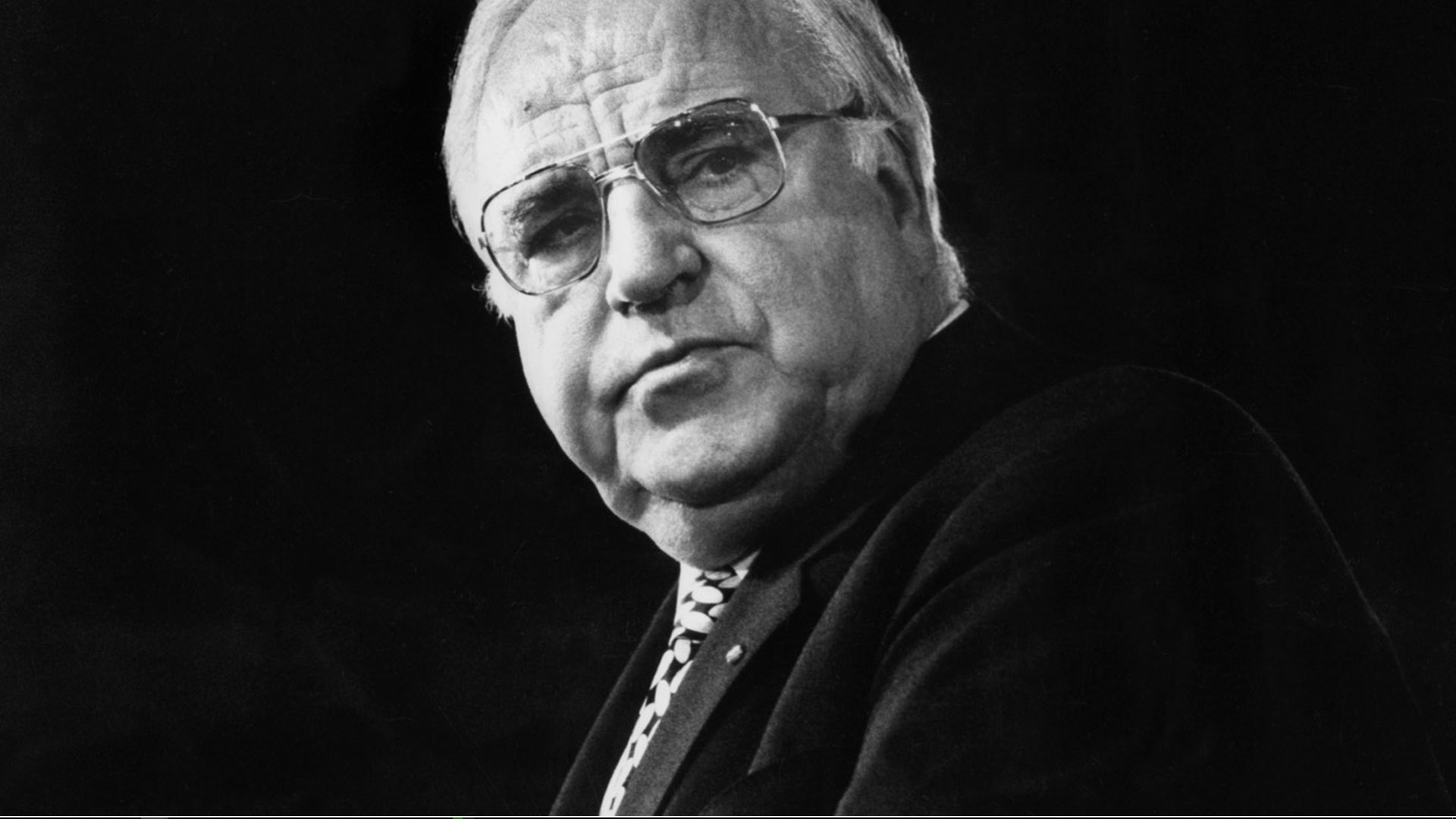 Today Helmut Kohl died, aged 87, he was chancellor of Germany from 1982 to 1998, and responsible to reunite Germany’s eastern and western parts. Back in 1995 he called for CO2 reductions, at a United Nations conference.