You are here:
2016Emissions ReductionEnergyPolicy 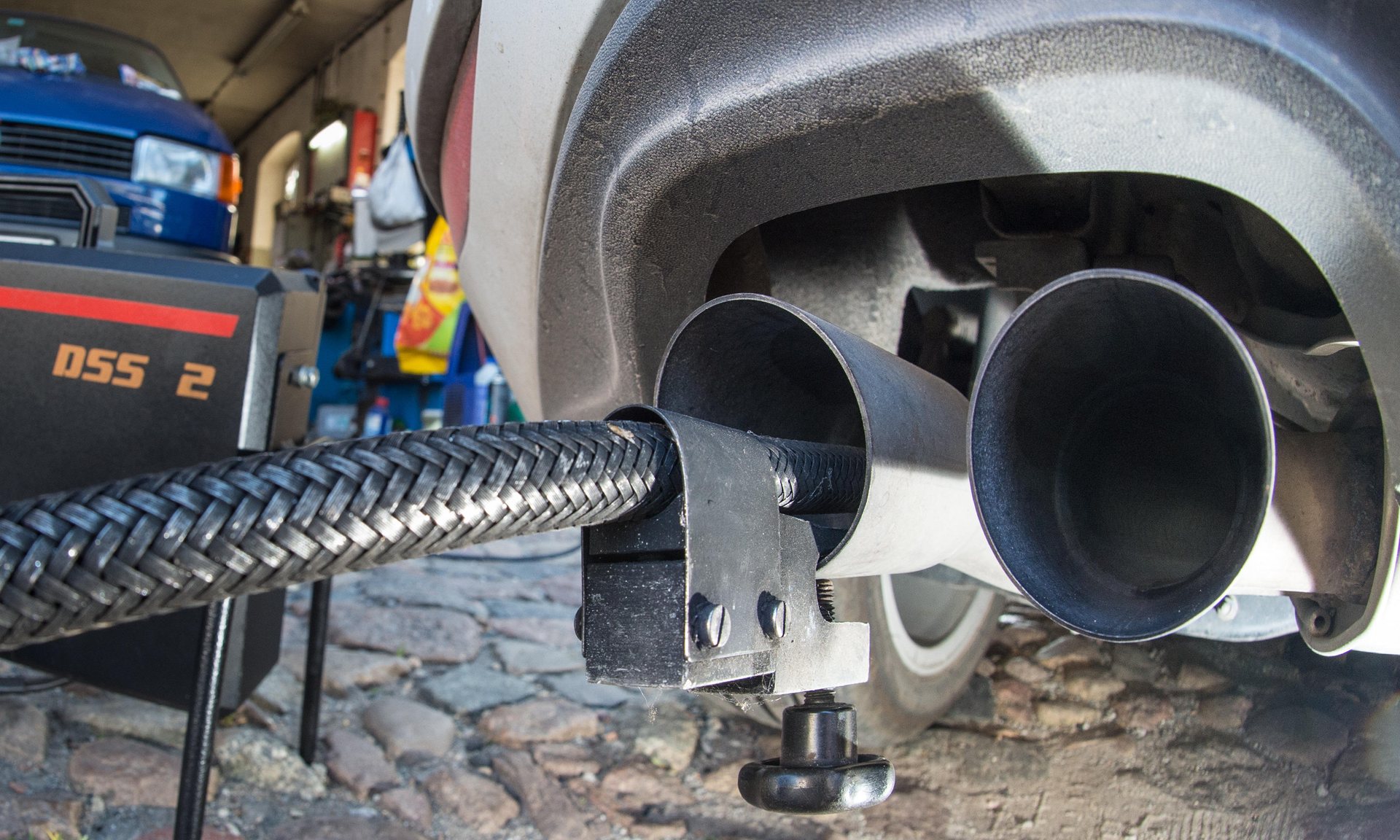 The Guardian: New diesel cars are still emitting many times the official limit for polluting nitrogen oxides when driven on the road, almost a year after the Volkswagen emissions scandal broke.

Renault, Mercedes-Benz, Mazda and Hyundai have all launched diesel models in 2016 with NOx emissions that are far higher than the official lab-based test when driven in real-world conditions, according to tests by Emissions Analytics (EA), a company whose data is used by the manufacturers of most cars sold in Europe.

Ironically the only new model to meet the limit when on the road was a Volkswagen Tiguan.

Diesel cars must pass lab-based tests for NOx emissions but most cars perform far worse in the real world and in 2015 Volkswagen was caught using software to cheat the tests. Previous EA analysis showed 97% of diesels launched since 2009 exceeded the lab limit.
NOx pollution is a serious public health problem, causing the early deaths of more than 23000 people a year in the UK alone. New research presented on Tuesday suggests the air pollution crisis in UK cities has not been tackled because politicians prioritise economic growth and road safety instead.

The EU has tightened emissions regulations and, from September 2017, diesels that emit more than double the lab limit for NOx on the road will be banned from sale.

The Emissions Analytics’ road test is very similar to the new test the EU is implementing and it found that 2016 Renault Megane (1.5l engine) and Espace (1.6l) diesel models emitted more than 12 times the NOx lab limit in realworld driving.

A Mercedes Benz CLA (2.1l) diesel emitted 8 to 12 times the limit on the road, while a Mazda 3 (1.5l) and Hyundai Sante Fe (2.2l) emitted 6 to 8 times the limit. Until the testing regime changes in 2017, it is legal to sell such high emitters. In contrast to the other vehicles, the road emissions of the Volkswagen Tiguan (2l) met the lab limit for new cars.

“Diesels can be clean,” said Nick Molden, the EA’s chief executive. “It is about getting a [regulatory] system that forces deployment of the technology.”

Molden said the continued sale of highly polluting diesels reflected the struggle of some manufacturers to catch up and implement the emissions-reducing technology. Other carmakers, he said, have the technology in their cars already but are calibrating their engines to maximise fuel efficiency, at the expense of high NOx emissions.

ulia Poliscanova, from the campaign group Transport and Environment, said: “The current regulatory climate in Europe sees testing authorities protecting carmakers and allowing polluting vehicles to be sold, even after dieselgate.”

“New on-road tests after 2017 will help and are the only way to measure accurate real-world emissions,” she said. “But more action is necessary. In the short term governments must stand up for their citizens’ health and order mandatory recalls to bring illegally dirty cars in compliance.

“In the long term, more independent oversight, transparency and robust testing over vehicles’ lifetimes are necessary for Europeans to finally enjoy the cleaner air promised to them almost 10 years ago.”

Tamzen Isacsson, from the UK trade body The Society of Motor Manufacturers and Traders (SMMT), said: “We can’t comment on results from non-official tests where the robustness or methodology is unclear. However, SMMT and industry acknowledge the need for reform of the EU test process.

“We support the introduction next year of a more onerous lab test that better reflects real world driving, together with an on-road Real Driving Emissions (RDE) test. This will be the world’s toughest emissions testing regime.”

Wikipedia: NOx reacts with ammonia, moisture, and other compounds to form nitric acid vapor and related particles. Small particles can penetrate deeply into sensitive lung tissue and damage it, causing premature death in extreme cases. Inhalation of such particles may cause or worsen respiratory diseases, such as emphysema or bronchitis, or may also aggravate existing heart disease.

NOx reacts with volatile organic compounds in the presence of sunlight to form ozone. Ozone can cause adverse effects such as damage to lung tissue and reduction in lung function mostly in susceptible populations (children, elderly, asthmatics). Ozone can be transported by wind currents and cause health impacts far from the original sources. The American Lung Association estimates that nearly 50 percent of United States inhabitants live in counties that are not in ozone compliance.

NOx also readily reacts with common organic chemicals, and even ozone, to form a wide variety of toxic products: nitroarenes, nitrosamines and also the nitrate radical some of which may cause biological mutations. Recently another pathway, via NOx, to ozone has been found that predominantly occurs in coastal areas via formation of nitryl chloride when NOx comes into contact with salt mist.