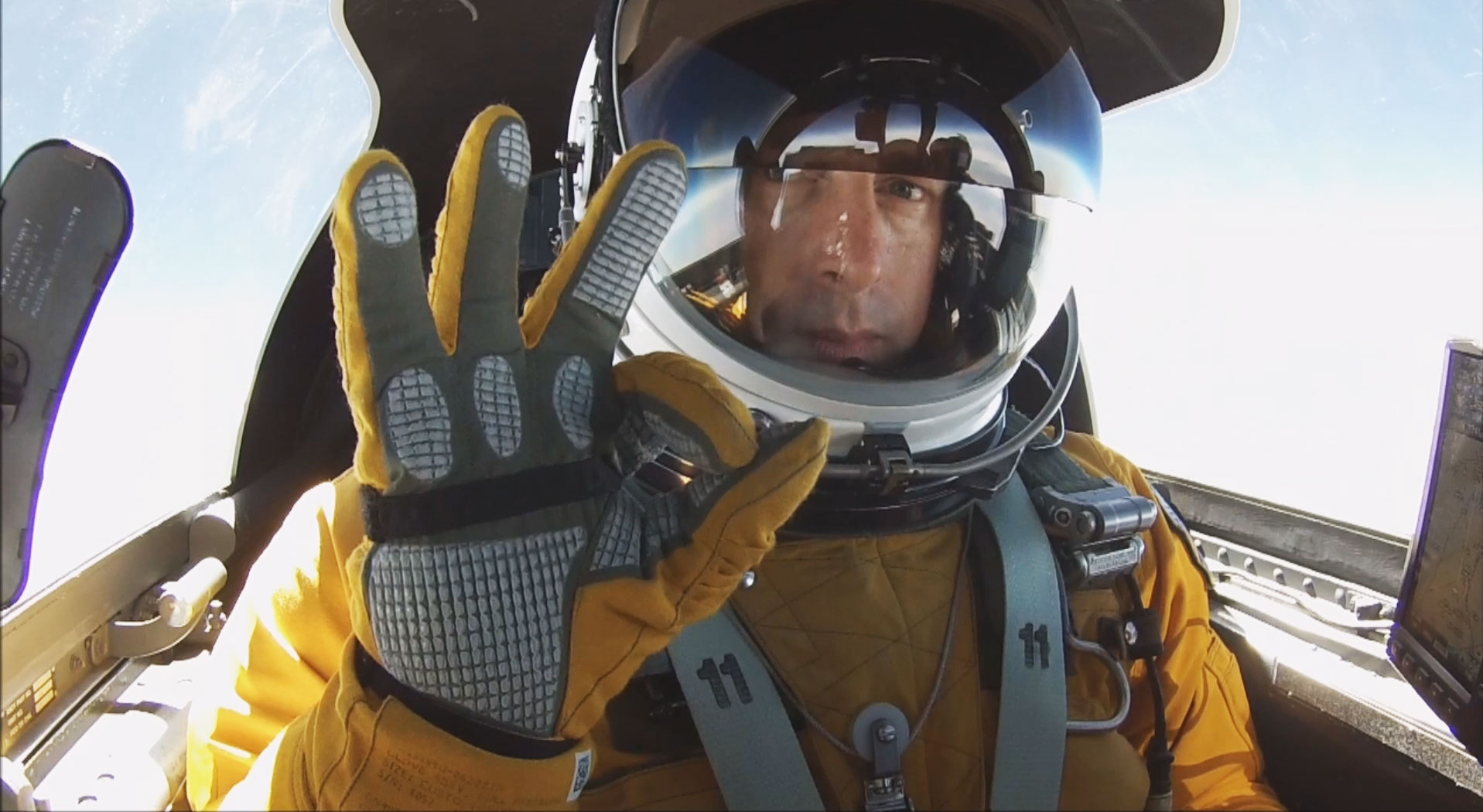 A study by scientists at NASA’s Jet Propulsion Laboratory in Pasadena, California, and Duke University in Durham, North Carolina, shows, in detail, the reason why global temperatures remain stable in the long run unless they are pushed by outside forces, such as increased greenhouse gases due to human impacts.
Source http://www.jpl.nasa.gov/news/news.php?feature=4936