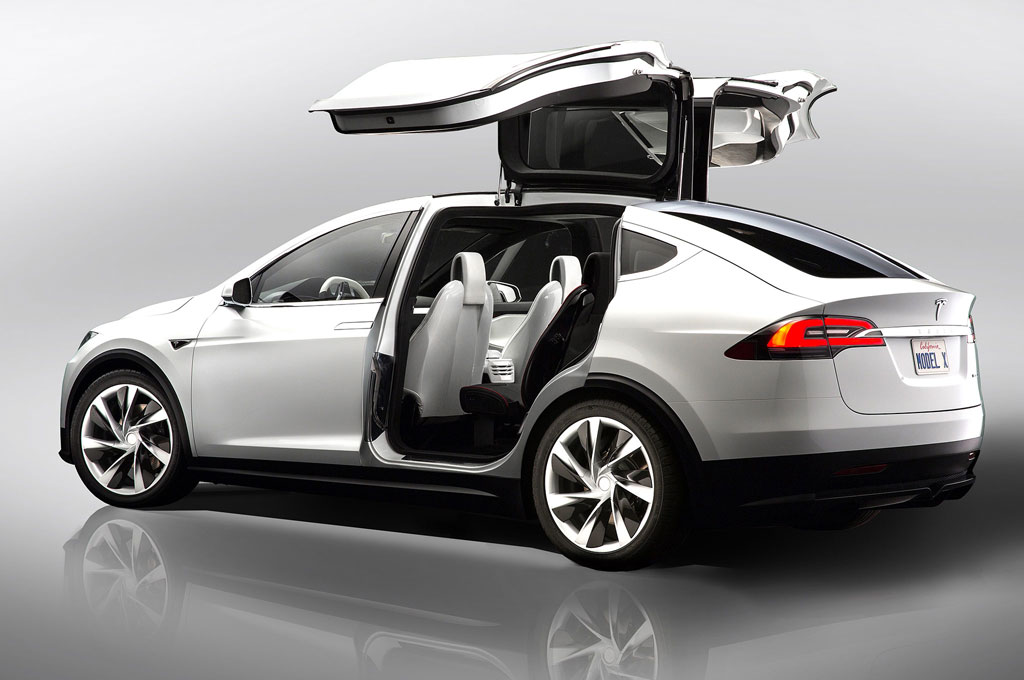 Tesla’s Model 3 may be the most anticipated electric car on the planet. Elon Musk just announced it will cost $35.000, and added:

Meanwhile, the Tesla Model X, with wing doors – starts shipping later this month, and is projected to get 240 miles per charge, and to hit 60 mph in 3.2 seconds. Though the price for this all-wheel drive sport utility vehicle starts at over $100.000.

Tesla cars performance and the reliability are currently considered top in their class, but until now high cost have made them unaffordable for many. To bring down production costs, Tesla planned the “Gigafactory” in Nevada, in part to help it mass-produce its lithium-ion batteries.

And mass production is required since Musk, the CEO of both Tesla and SpaceX, announced: “We will not stop until every car on the road is electric!”