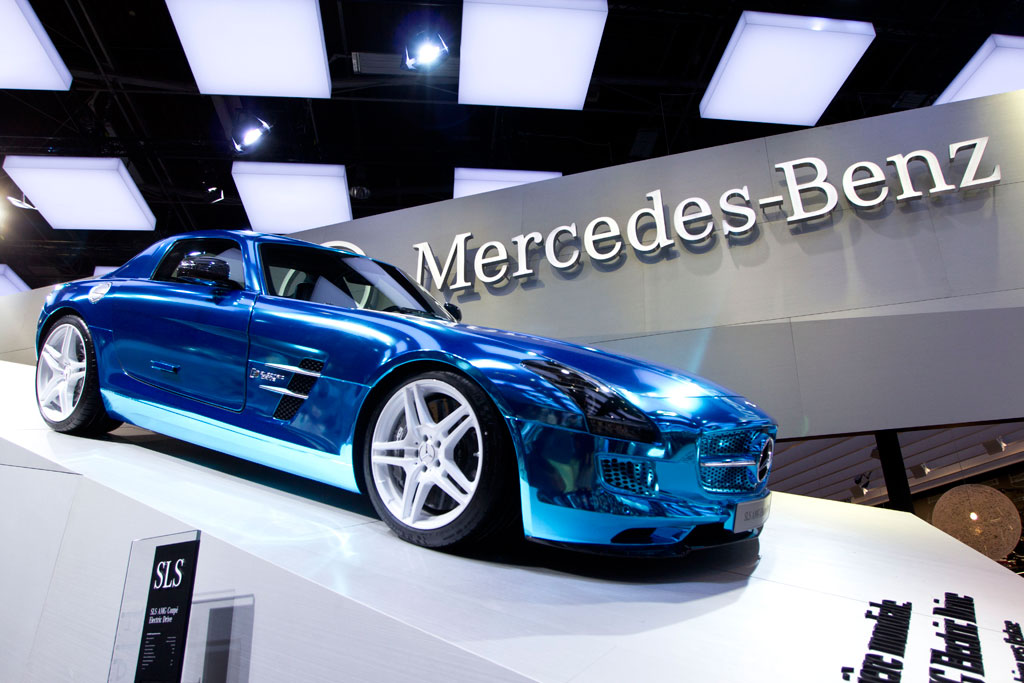 Right now, Tesla has the high-end electric market almost all to itself—but that’s about to change. In an interview with Germany’s Auto Motor und Sport, development chief Thomas Weber revealed that his company is working on a vehicle to battle head-to-head with Tesla.

At over 300 miles, the Mercedes-Benz range would be impressive. Importantly, the forthcoming vehicle has come a long way, Mercedes-Benz has been developing electric cars for decades, and built its first all-electric vehicle in 1906, over one-hundred yrs ago.

Currently,Mercedes-Benz owns 2 companies which build batteries, one of which has designed a home-powering battery similar to Tesla’s Powerwall. If the yet-unnamed model is anywhere near as cool as the SLS AMG Electric Drive which was revealed at the 2012 Paris Auto Show, the new Mercedes-Benz announcement hints at more electric, and based on the range – electric competitive with conventional cars.

Factor in the Germans giant established client base and a robust dealer network, and it looks like serious competition. But how long “soon” it remains to be seen. More details on the new electric sedan when we have it.

When Will The Presidential Limo Become A Tesla Electric Car?