You are here:
2014Climate ChangeCommunication 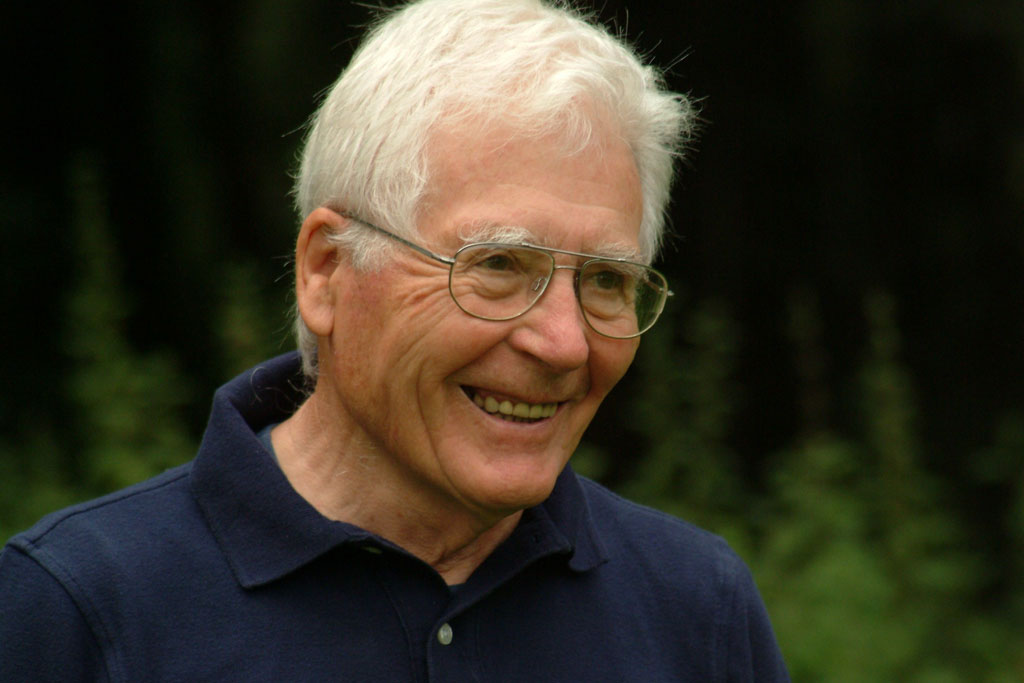 James Lovelock talks to David Freeman about his book A Rough Ride to the Future on 29 March 2014 at the FT Weekend Oxford Literary Festival at the Oxford Martin School.

Independent scientist and futurist James Lovelock, originator of Gaia Theory, explores our future on the planet through two new, key ideas. The first is that we are now subject to ‘accelerated evolution’, a process which is bringing about change on our planet roughly a million times faster than Darwinian evolution. The second is that as part of this process, humanity has the capacity to become the intelligent part of ‘Gaia’, the self-regulating Earth system.